Chevrolet Mi-Ray to be a concept star in Seoul 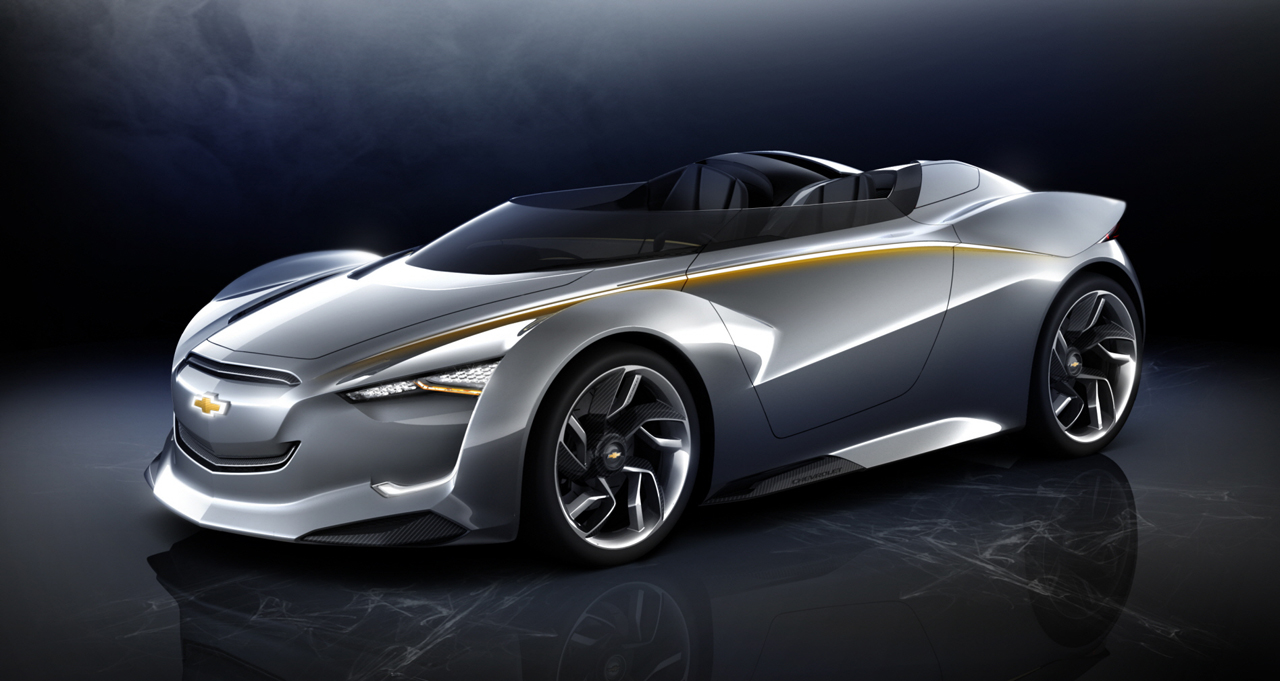 Korea has had an automotive industry that mattered recently more than usual but their Seoul Motor Show seems to be going over the top this year.

After a revolutionary release for Hyundai in the Blue2 Fuel Cell Concept, Chevrolet wanted to grab some attention at this event so they announced the Mi-Ray Concept.

Where Hyundai went for a revolution, Chevrolet decided to hunker back to nostalgia, claiming the Mi-Ray concept is actually a remember of their past.

Mi-Ray should stand in the mind of the auto-show enthusiast as the sports car tradition that can be seen through out the Chevrolet history.

Despite all of this sort of performance orientation, the drivetrain setup for the Chevrolet Mi-Ray doesn’t seem to have engineers keeping focus.

The mid engined setup of a 1.5 liter turbocharged four-cylinder unit is something you’d get over but the pair of electric motors fitted to the front wheels, point towards a sports car of the future a lot more than they do to a homage to history.

I don’t know what to say about it, perhaps the Chevrolet Mi-Ray is a greatly done concept car that’s been wrongly marketed but we’ll find out the full detail on the situation when the Seoul Motor Show starts streaming in more information out.