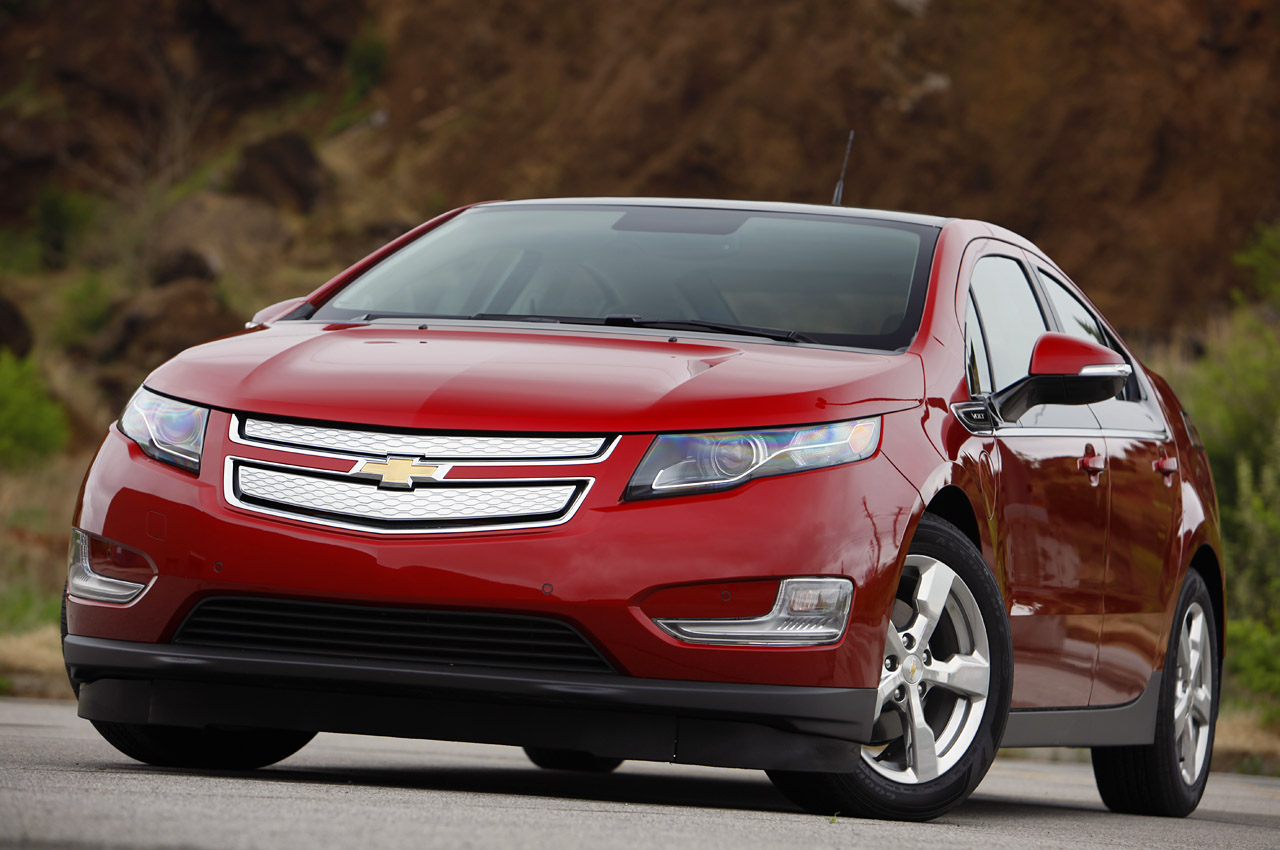 When it comes to the automotive industry the NHTSA is like the scary monster, the big bad bully that would almost never let you keep your lunch money.

It’s the sort of pressure that makes the automakers be on their best behavior while they’re testing stuff out and it’s knowing this that throws us off what happened to the Chevrolet Volt.

While at “the doctor”, the bowtie’s halo range extended EV car actually put on quite the show as it burst into flames and caused a bit of damage nearby.

Apparently the Chevrolet Volt in question had been put through a side impact test a few weeks ago and, as a result of the impact, something went wrong and later on got to this point.

Recently, the NHTSA launched an investigation into the situation and the results pointed at the lithium ion battery being guilty for the situation.

As you’d imagine, lots of people huffed and puffed, particularly aiming to make the Chevrolet Volt like an unsafe car.

Sure, there is an innate fire hazard risk to be added to the equation of any lithium-ion battery in the event of a crash but then again, a tank full of gas isn’t exactly safe either.

In an attempt to keep the predictably foreseen media under control GM released a press statement that quotes the NHTSA report on the Chevrolet Volt fire and makes a firm point of showcasing the safety of the EV.