Chevrolet Volt sales looking up in 2012 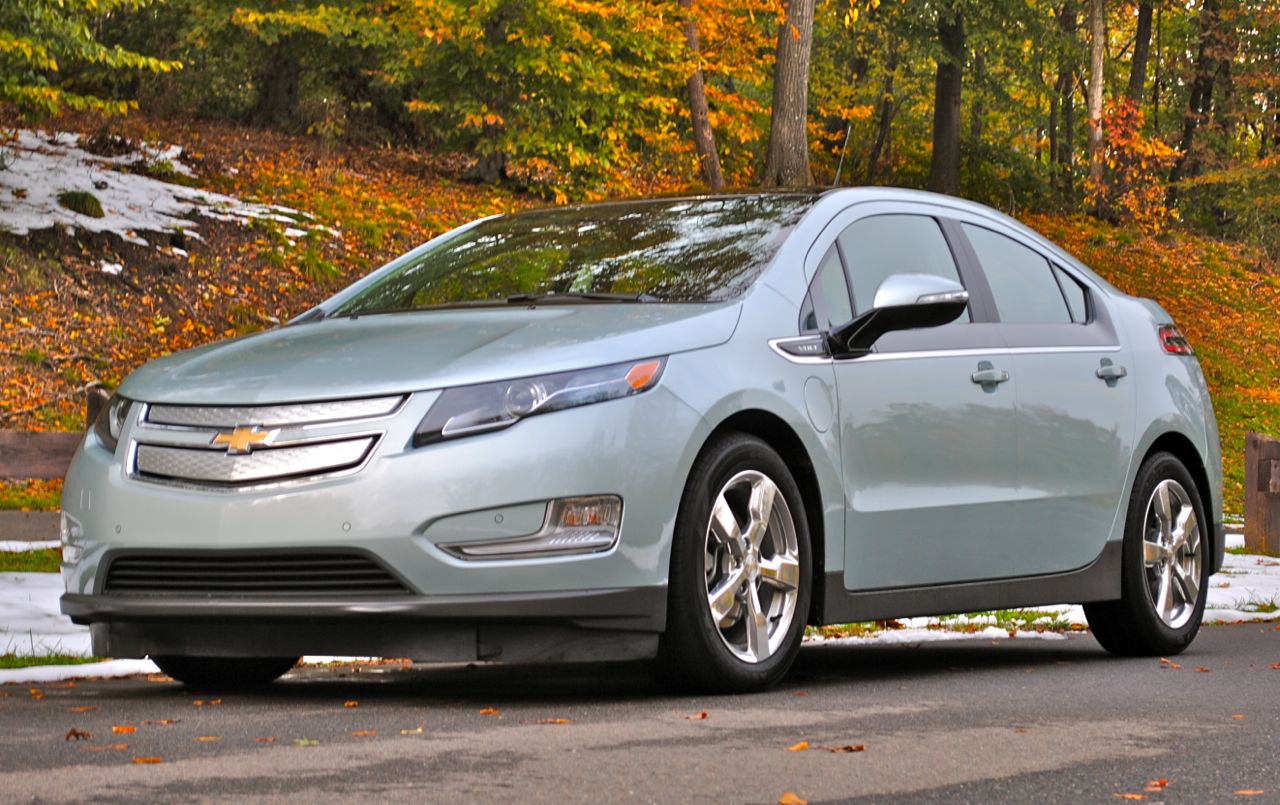 The Chevrolet Volt story is looking up. All that bad news have gone past the lively situation of drama of recent months.

As some numbers come in on the sales results of the first few months of the year the Chevy Volt is getting a good report for the finance folks.

Apart from being the best selling EV of the United States, it is doing considerably better than its results last year.

Back then they barely managed to send some 2.745 units. Come to think of it,the current sales of the 2013 Chevrolet Volt manage to cover up the whole past year.

The victory tastes that little bit sweeter as the relatively indirect rival from Nissan, the Leaf EV, has lost some sales.

According to GM, the reason behind the increased sales figures is the newly updated features of the Volt, as well as newly granted Californian HOV lane exception.

The increased warranty and the cleared up safety issues of the batteries actually being solved have increased public awareness and interest.

Chevrolet charges a starting price of $39.145 before a $7.500 federal tax credit for the Volt, which is still more expensive than the Leaf, a car which costs $35.200 before the tax credit.