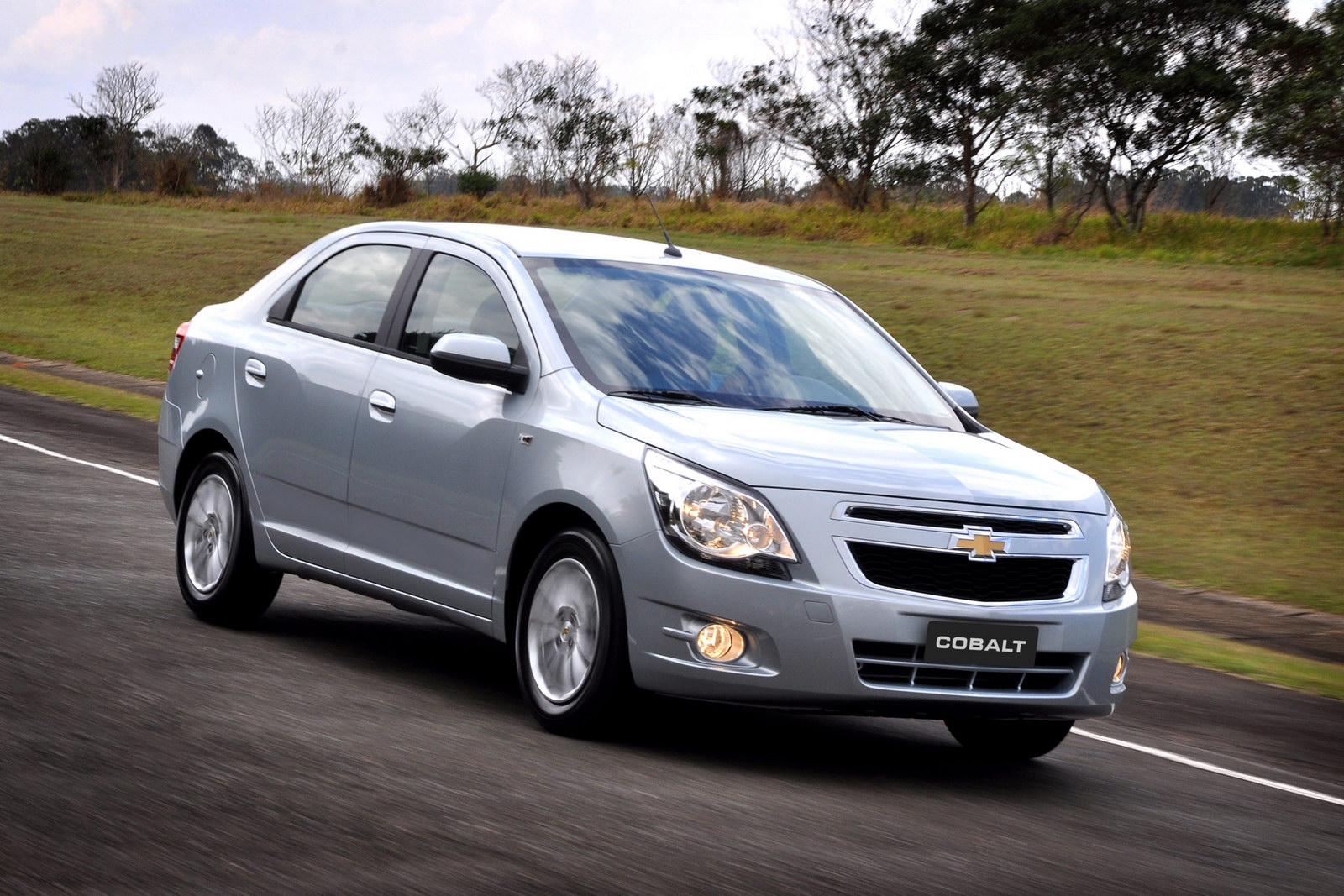 In just about all developed countries and in some that aren’t so, the bowtie brand replaced their Chevrolet Cobalt with the newer, sharper, better Cruze but that doesn’t mean it was killed off.

As a matter of fact, the Chevrolet Cobalt is alive and well, not only that but it’s been updated for 2012 and, well, it’s really difficult to defend the look of it.

There’s many ways of describing the new compact sedan but the 2012 Chevrolet Cobalt doesn’t really attract any good reviews on this matter.

Happily though, behind the ugly exterior beats a heart of gold. Well, let’s just say silver, anyway, the practical aspects of the 2012 Chevrolet Cobalt are pretty decent.

Offering up small inline four cylinder engines ranging from 1.3 to 1.8 liters in size and with mild performance it comes with a six speed manual gearbox.

The engines are also flex fuel capable so the range of fuels they can run on includes petrol, ethanol and there’s also a few diesels around in the mix.

Inside the 2012 Chevrolet Cobalt we find cues from the current Sonic and Aveo compacts so at least that aspect of the new facelift is pleasant to look at.

Finally, the most important aspect 2012 Chevrolet Cobalt facelift is the very low price people will be paying for it. In countries like Brazil it starts at just over 23.000 dollars, American.