Chevrolet’s Cruze gets turned into a Blues Brothers Cop Car 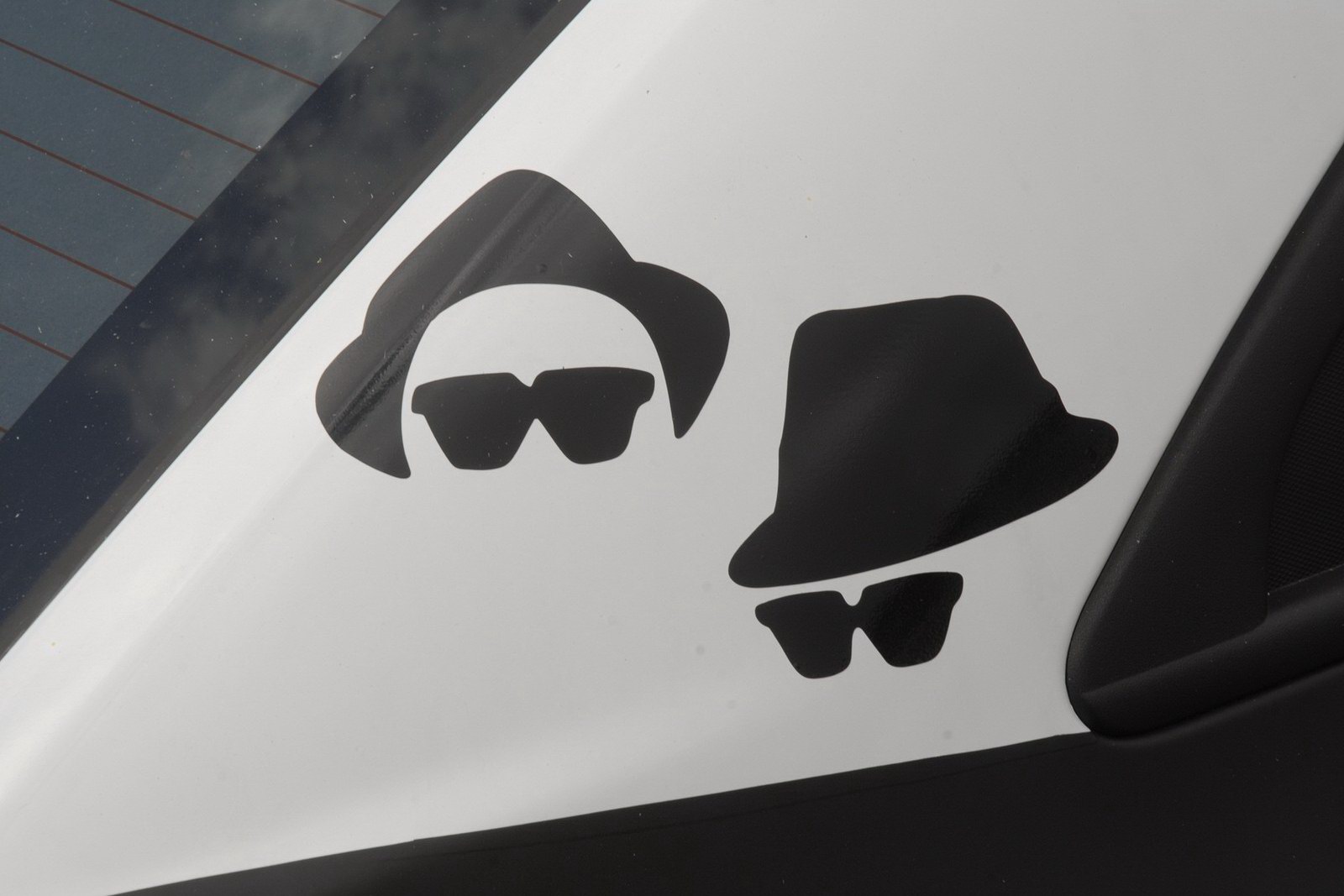 As one of the decent rated movies of all times, most of us still remember the unique feel of the Blues Brothers, especially since some consider it of importance to car fans.

It’s those fans that Chevrolet is trying to capitalize with a new special version of the Cruze they called in such a cheesy fashion it’s almost impossible to say without giggling.

Everything we see here is a part of some sort of marketing ploy on behalf of Chevrolet since it is their 100th anniversary this year, round at this time of year.

The Blues Brothers bit on the Chevrolet Cruze doesn’t really have anything to do with the car itself but since the whole bit was done in Britain, it does make sense.

Chevy’s Cruze is a more than popular sight on the British streets. This special show they put on had Chevrolet hire a special band they called the Cruze Brothers.

A special location was also chosen for the show since there was a display in front of more than 500 guests at the Ace Café on London’s famous North Circular Road.

Chevrolet UK Managing Director, Mark Terry was the man who filled in the blanks on the Blues Brothers Cruze, he claims it’s about to be used in marketing purposes only and that it won’t be available as a production car any time soon.