China-based Volvo S90L Makes Its Way onto Europe, US Follow 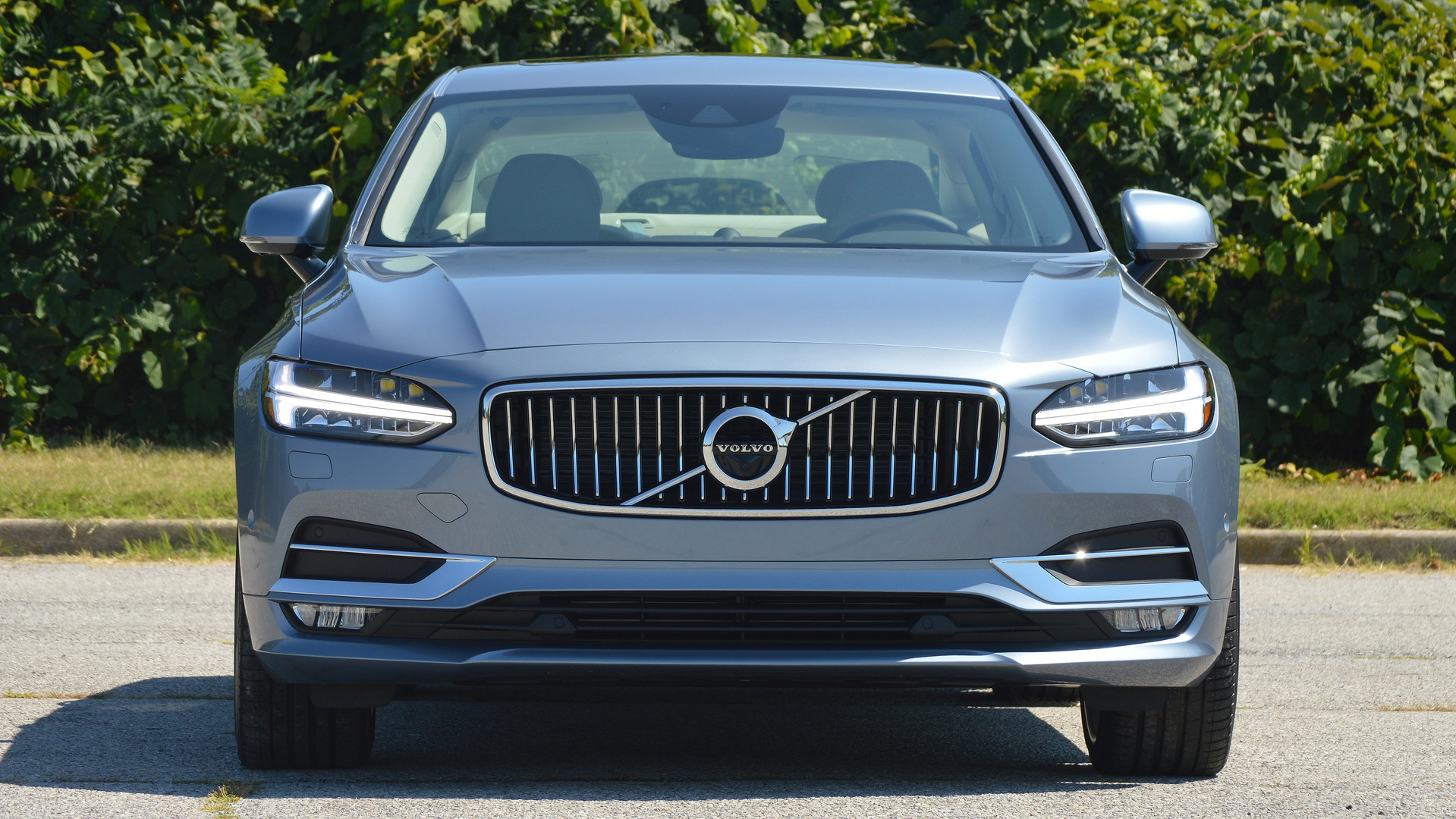 Europeans and North Americans are definitely digging for China-based longer-wheelbase versions once they want to have them on their local markets. The reason is pretty simple, they come with more space inside for both passengers as their luggage.

One carmaker to export its high-end models in the aforementioned territories is Volvo, with the latest China-based Volvo S90L. Unfortunately, we don’t know when this will happen.

In China, the model is being built alongside the S60 sedan at the Chengdu factory, becoming thus the fifth model to get assembled on the Chinese market, and the second model to be exported to other regions worldwide.

The first one to receive the go ahead outside is the S60L, the model coming with a 3.4 inches more at the rear, compared to the regular S60. As for our S90L, we do not yet have the official measures. But we might guess that it will much longer than the S90`s standard 115.8 inches.

To make the rear much bigger and maximize the legroom, the carmaker would have to move the seats back by a few inches.

For the moment, the details list is rather scarce, but we should expect more details at the 2016 Guangzhou Auto Show, this November, where the model is expected for an official debut.