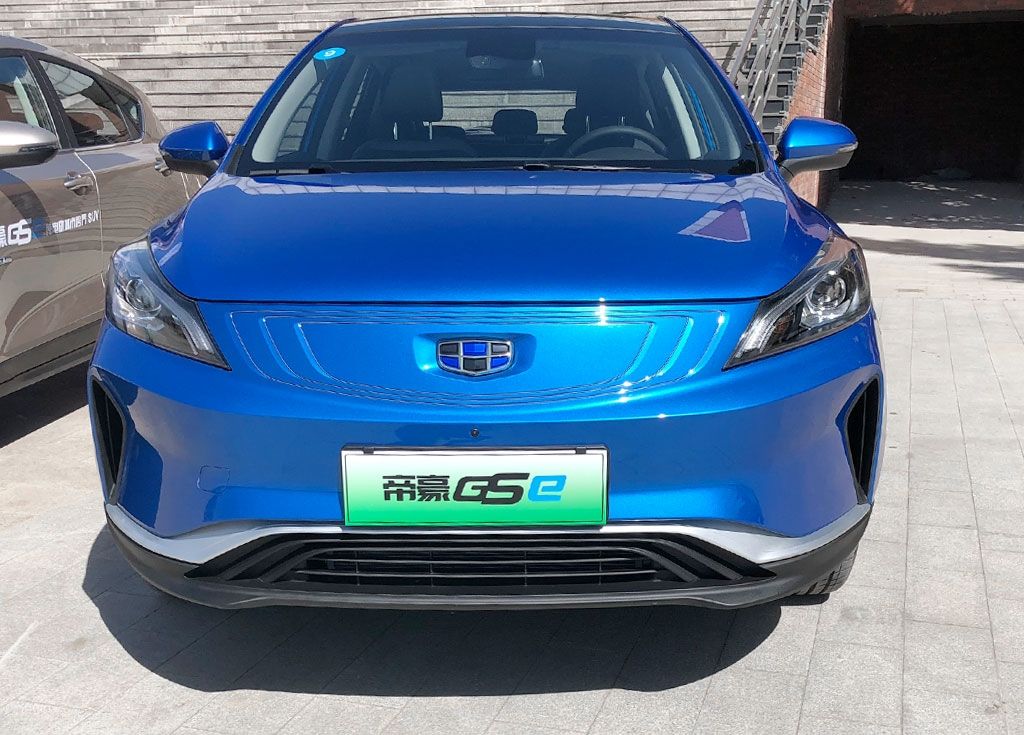 With China gradually becoming the world`s largest market in the auto industry, a lot of carmakers have shifted their attention towards developing new models that would sell extremely well on the local market, models that involve particularly the electric segment.

To fight back the Western infusion, China had to start releasing its very own product. And what a product it is. It is the Geely automaker which is now producing new models that would compete the likes of those from the German manufacturers, and not only.

Especially aimed for the electric crossover market, the new 2019 Geely Emgrand GSe electric is definitely going to be a real deal for other important electric brands. It comes with an exclusive design and new technology suit, all for a very competitive price. Speaking of which, the model will be launched in China on June 9 and will have a price tag of around 110,000 YUAN which is the equivalent of $17,135 at today`s current rates.

Once available on the market, the new 2019 Geely Emgrand GSe will be offered with a choice of five exterior colours, such as Sapphire Blue, Glass Orange, Amber Gold, Ice Crystal or Mars Red. There are also some new visuals than enhance its looks.

We are dealing here with new LED headlights, panoramic sun-roof, updated front bumper with closed grille, new wheels and a couple more on the sides. Inside, the cabin is now available with air-freshening system, wireless charging, voice control and much more.

As for the drivetrain under the hood, the model offers a very cheap yet competitive alternative for the western competitors. There is a 160 horsepower electric motor working in tandem with a lithium-ion battery pack which weighs around 380 kg and provides a range of an impressive 350 km in between charges. However, if you constantly drive at 6 km/h, you will come up with a range of 460 km.

Geely GC9 Showcased, Will Be Unveiled Next Week

Tweet TweetThe Geely Chinese based carmaker has recently showcased the GC9 model, which will be...

Geely is scheduled to dissolve by 2012

Tweet TweetGeely Automotive Holdings is one of the four largest automakers in China and their latest...

Tweet TweetFord Motor Company is meeting up today with Zhejiang Geely Holding Group in order to...