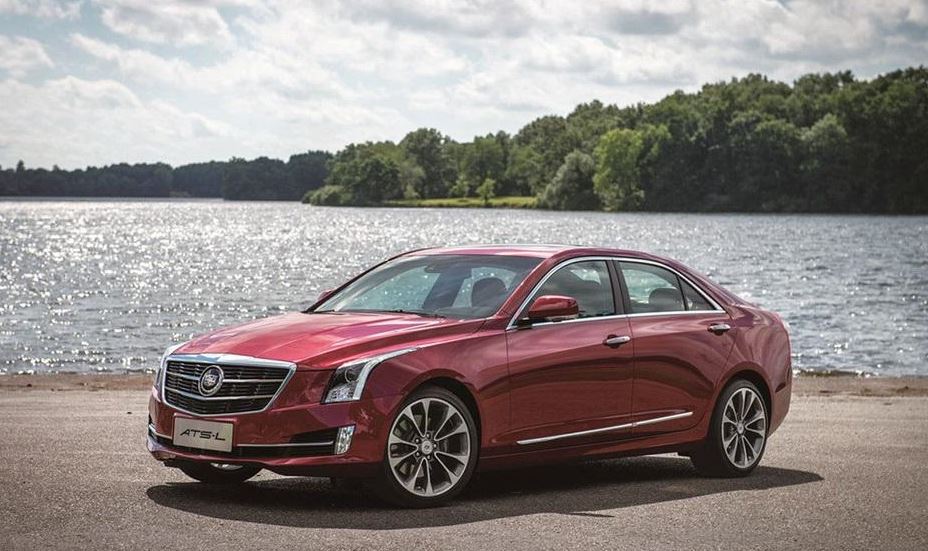 The Cadillac North American based luxury automaker has just released the official image with the ATS-L sedan, which will only be available in China.

The news come just after Mercedes-Benz officially released the fresh C-Class L, in China as well, becoming thus the Cadillac`s main competitor in the Asian country.

With the standard Cadillac ATS already hitting China, the ATS-L will be also coming with a long wheelbase version, but the good news is that the sedan will be locally manufactured .

Under the hood, the Cadillac ATS-L will be bragging with a 2.0-liter SIDI direct injected turbocharged unit, outputting a total of 279 horsepower and 400 Nm of torque.

A much larger unit will also be put on the ATS-L, meaning the 3.6-liter V6 engine, with 320 horsepower, the unit being hooked to a 6-speed automatic transmission.