Chrysler and Fiat have a plan 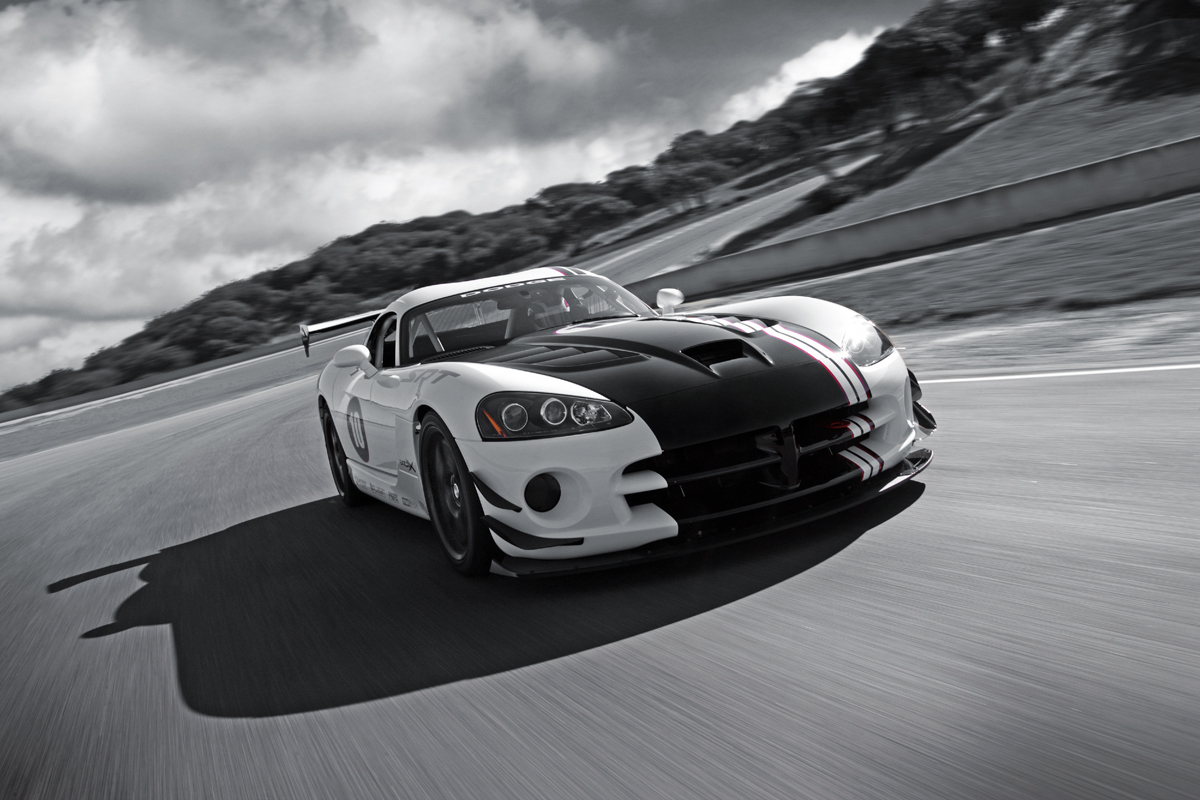 It would seem that Sergio Marchionne has finally worked stuff out his plans for Chrysler and in a recent meeting with the dealers in Florida earlier this week he has also announced a very interesting surprise.

Let the guesses roll up and take your time up to the next sentence and if you’re planning on saying that a Jeep pickup has been rumored quite a few times forget it, that’s settled and happened.

Actually, the big surprise is one to warm the hearts of petrol heads everywhere and it’s rather impressive, it’s the revival of the Dodge Viper which will be happening in 2012.

According to various sources, the next Viper will not only play the high-end racer but actually fulfill the role of a proper halo car. That means a more luxurious performance car to be the icing on Dodge‘s cake instead of the visceral attack on the senses that was the previous Viper ACR.

Other than this important announcement it’s also been confirmed that Fiat will be bringing the 500 to the US in January after it debuts in L.A. The Sport and Lounge versions of the little accessory car will be available, teamed with lots of interior and exterior color combinations.

Other than that we’ve seen that Jeep has been getting busy lately and overall, things are buzzing at Chrysler.