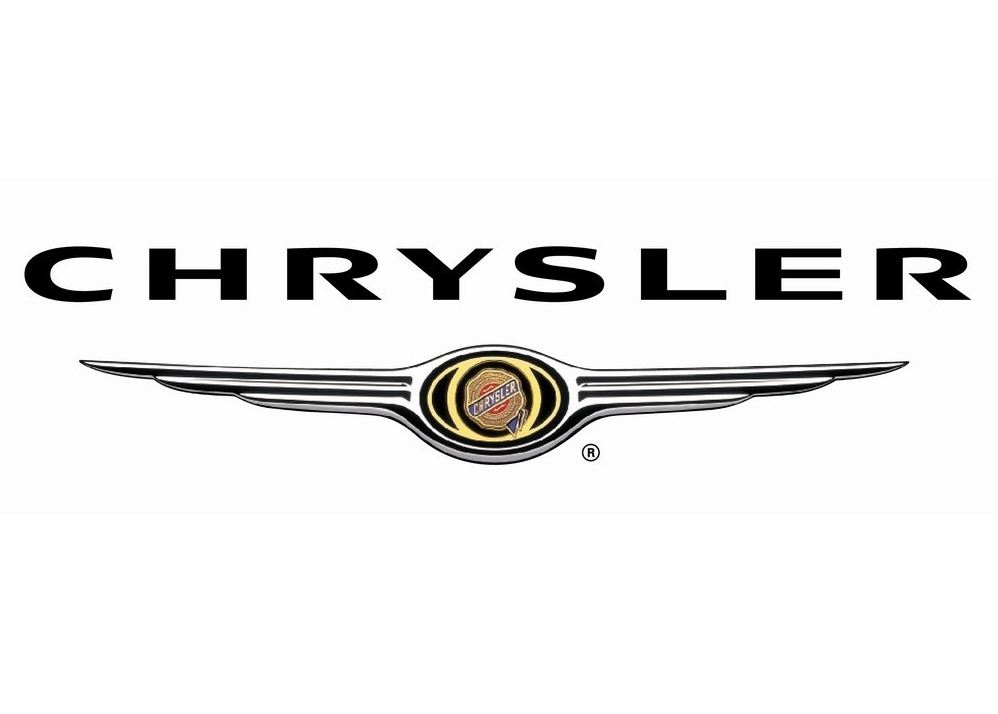 Good news coming from the American car maker tell us that Chrysler Group registered an increase of 16% of its net profit during the second quarter of this year. What does this mean?

Shortly put, Chrysler Group got its hands on 507 million dollars, money that mostly came from North American market, after selling particularly pick-ups and SUVs. The overall number of sold units for the past quarter is evaluated around 643.000.

The positive outcomes that Chrysler Group now enjoys in America are favored, in part, by a particularly increasing demand in shipping Jeep Grand Cherokee and some other models.

Furthermore, the company is looking to introduce several new units. If everything goes according to the plans, by the end of 2013 the Chrysler Group should obtain a net income of 2.2 billion dollars.

Bear in mind that Chrysler Group is no longer just Chrysler, given the fact that the American car maker sold 58.5% of its shares to Fiat. As information appears for now, Fiat is looking to acquire the rest of the shares this year. A full merge should again modify the sales numbers as the selling strategy is expected to be adjusted.