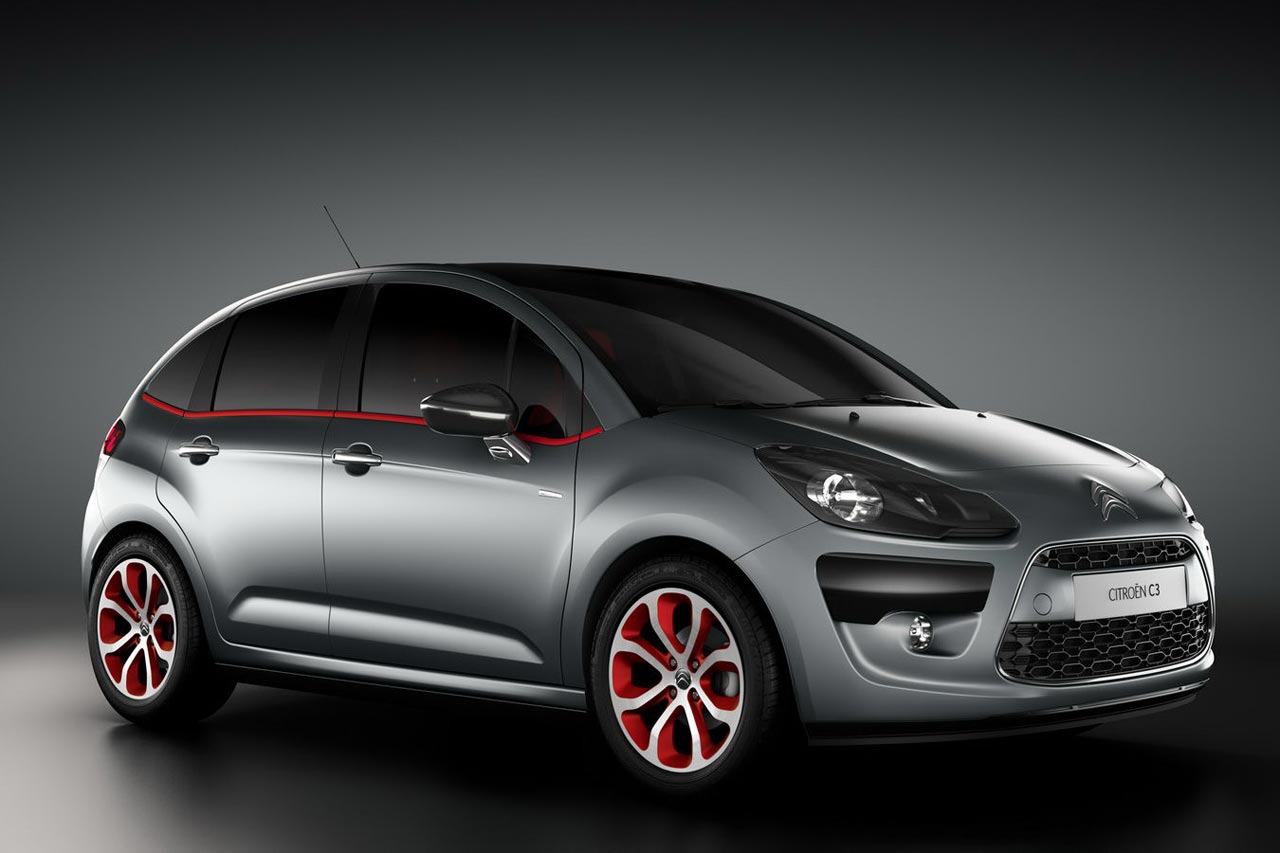 The French at Citroen seem to be going around their national trendy pride in small hatchbacks that redefine fashion on every new launch.

That’s because the newest version of the Citroen C3 is called the Red Block and I guess that’s some sort of street euphemism within the Hexagon.

Citroen’s new C3 has gotten a lot of promotion over on something only French street hoodies would know about, it’s Facebook, and their advertising plot is totally weird.

The Citroen C3 Red Block is labeled as a rebel vehicle in the city car world.

That sounds extremely cool and then they say it has lowered suspension, red 17 inch wheels, tinted windows and a carved dashboard.

That sound suspiciously like the Citroen C3 Red Block is a brand new hot hatchback street hero. That’s not entirely a new concept.

Nor is it an anti-trend Citroen because most small Citroens actually get tuned up and become crowd pleasers or the popular ride on the city block.

Even if the marketing fails, the new Citroen C3 Red Block is still a better version of the normal car.

On a sidenote, we’re told Citroen is now taking orders for the far more astonishing DS4.