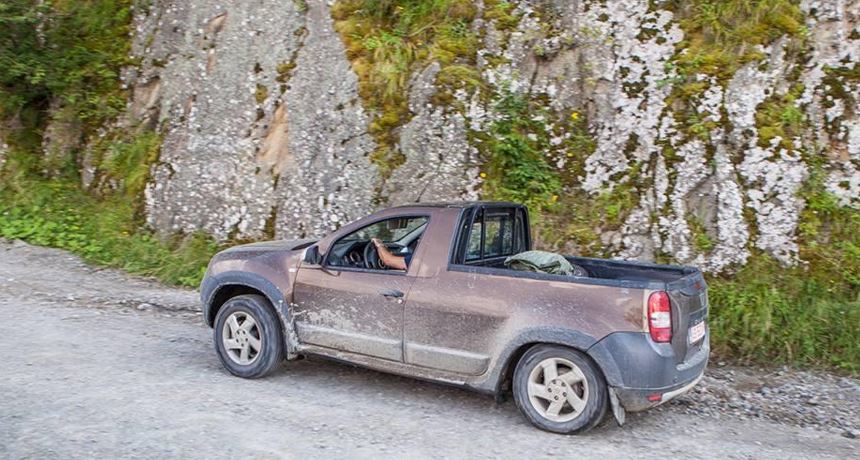 The Romanian car maker Dacia has made a killing in the recent economy, with their robust and cheap models being exactly what everyone wanted.

Thanks to this success, the manufacturer has greatly expanded their lineup, and if we are to believe this spy shot, they have more to add.

Last year, Dacia revamped almost all its cars, giving them a better appearance, while refining some features too. This year, it was the Duster SUV that received a facelift. And now we will be getting a pick-up version of the highly acclaimed off-roader.


Most educated guesses point towards an October release of this version, possibly at the Paris Auto Show. The engine options will also carry over, most likely. Seeing this makes me wonder if it will be just as successful, and I kind of hope so, especially considering that Dacia no longer has a flatbed version of any model, since they dropped the Logan pick-up.