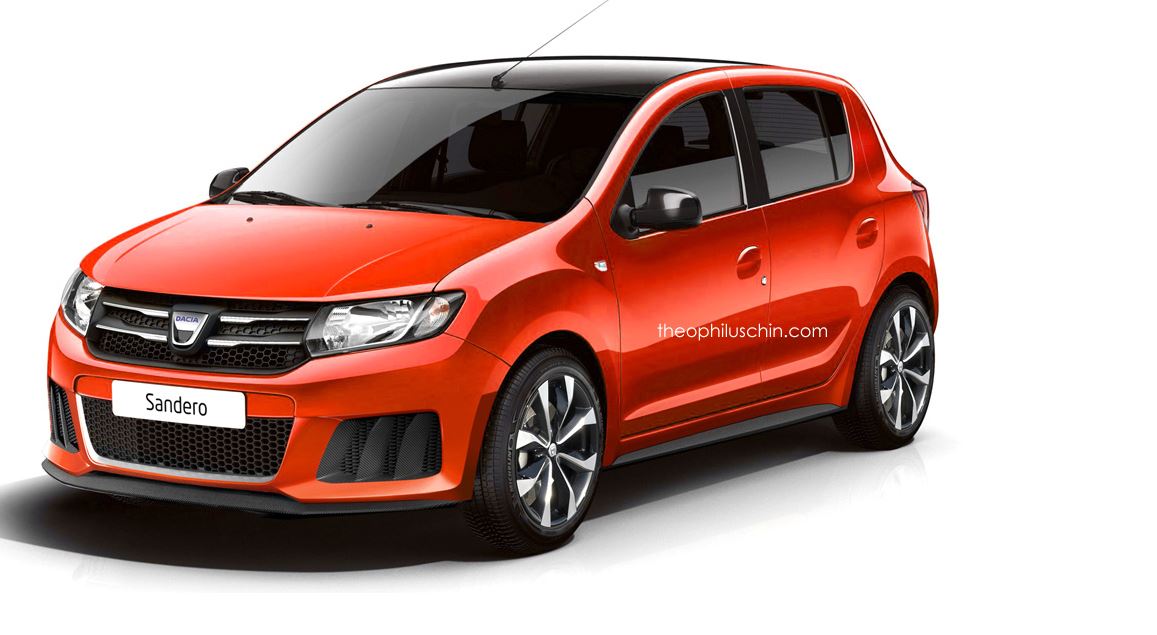 The Renault`s subsidiary Dacia is ending up in our news again, this time with the Sandero model being rendered in an RS version, signed by the famous designer Theophilus Chin.

The rendering with the Dacia Sandero RS is based on some recent reports, stating that the Romanian carmaker is planning to introduce an RS version of the great looking Sandero model.

In case the Dacia Sandero RS will be eventually launched on the market, it will definitely sport an aerodynamic body kit resembling the one from Theophilus, as well as some modifications to the suspension system.

Under the hood, rumors state that the RS version would also come with some power upgrades for the 1.2-liter, the 1.4-liter or the 1.6-liter units.

However, with all these upgrades made at the powertrain, don’t expect the same power and performance found on its French sibling, the new Clio RS.

Since the details list is rather limited at the moment, we should expect fresh news in the upcoming period where an official confirmation is expected.