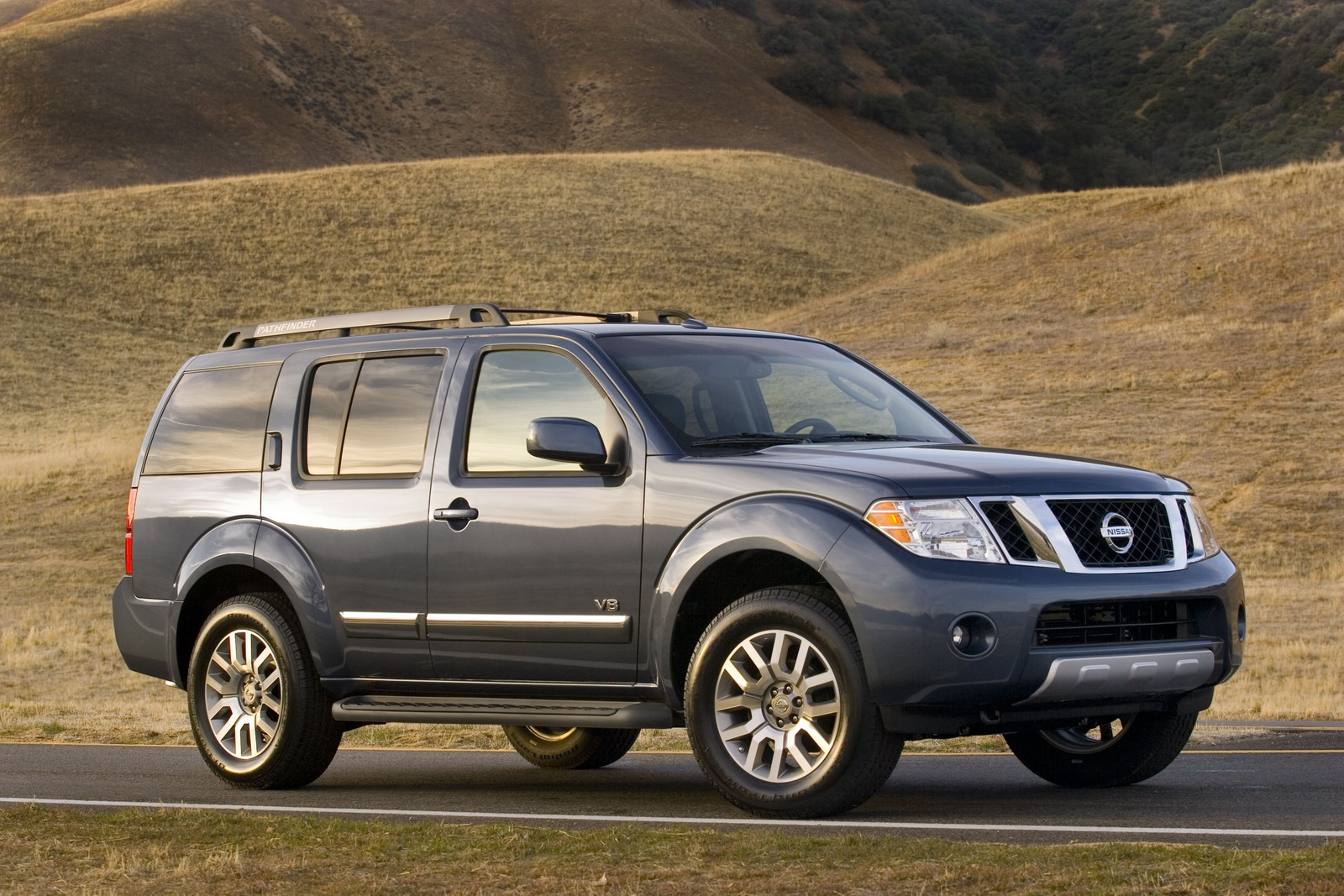 Detroit is the most important cities in the history of american car makers, but this year it seems like the Japanese will have quite the presence at its motor show.

Coming from Nissan, there’s going to be two main events worth looking for. A new all-electric van will debut and, more importantly, we get to see the new Nissan Pathfinder Concept.

This concept will feature some rather funky styling, the world cool and hipster being leisurely thrown around and Nissan has even more to say.

The new design cues will eventually be seen on the production version of the upcoming 2013 Nissan Pathfinder.

That model is scheduled for a release later next year and it will be the first major revamp the Nissan Pathfinder gets since 2005 when the third, and current, generation was introduced.

As sources tell us, the new Nissan Pathfinder Concept will be very close to what the Infiniti JX offers, though with less equipment and a smaller price tag.

Essentially however, a Nissan Pathfinder will retain its rugged and off-road capabilities while adding a third row of seats and unibody construction.

The latter, and a refreshed version of Nissan’s famous 3.5 liter V6 engine with anywhere up to 280 horsepower will make the 2013 Pathfinder feel more like a car and less like an agricultural truck.

One big improvement i’m waiting for from the 2013 Nissan Pathfinder is in the headroom department. For a car as big as this, I’ve always felt there’s too little of it to go around.