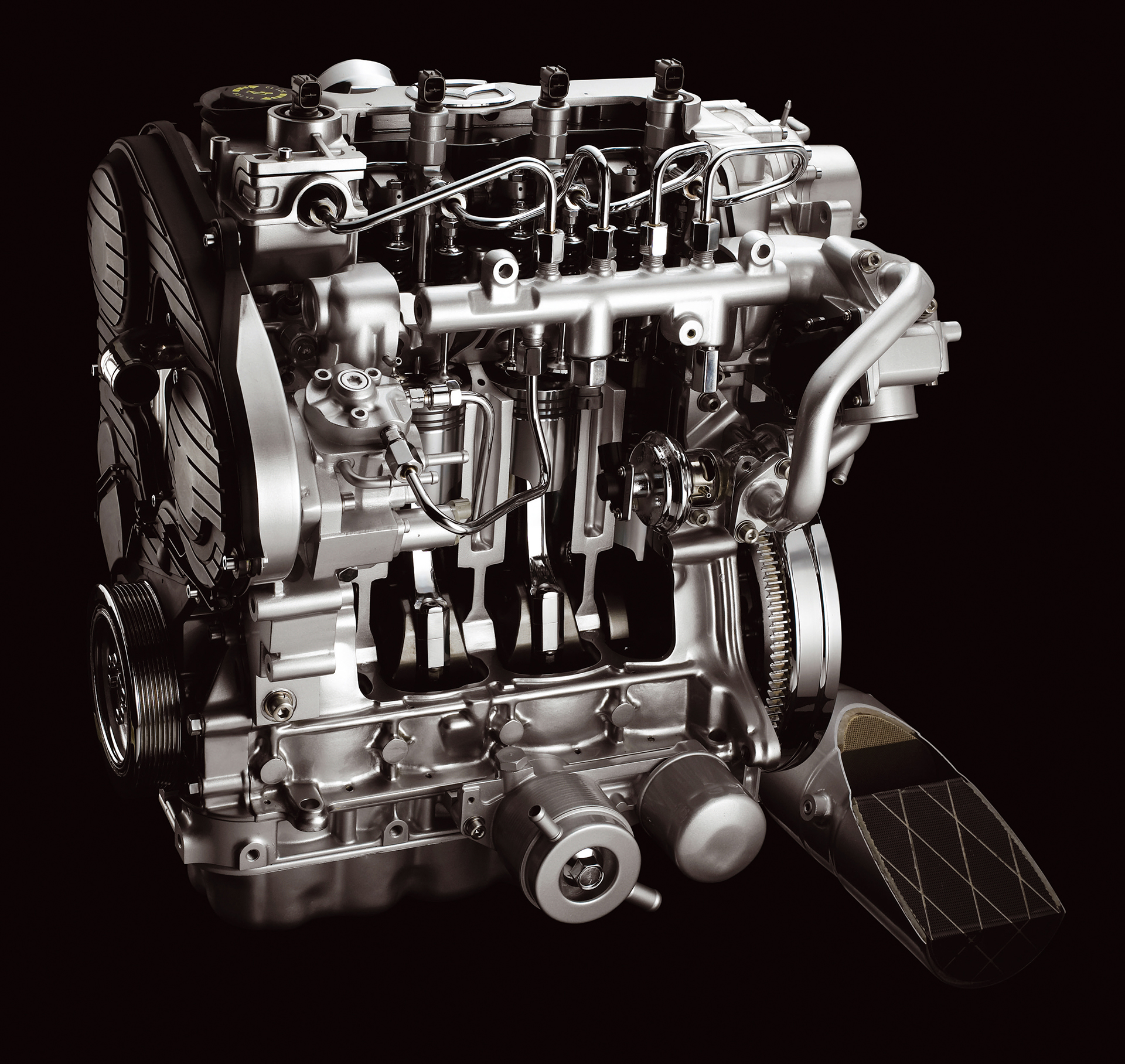 The show must go on: if carmakers can’t stay below the maximum NOx limit set by Euro6 regulation, the EU Parliament allows them to pollute. Twice as much!

First of all, it’s well known that laboratory tests and road conditions are two different things. It seems that everybody knows it, but still, nobody takes any action to close the gap. It’s a big question for me how so many people are still wondering why their cars don’t achieve in the real-life the fuel consumption values on the car specifications.

However, yesterday, the EU Parliament took a different way to solve the problem. Instead of working to adopt new, more realistic test methods, they voted a derogation that allows manufacturers to produce cars pollutes over two times more than the actual limit. It’s like saying: we know it’s a big lie, but we close our eyes instead of repairing it.

I think this resolution came after many unofficial tests showed that in daily use some cars emit even 8 times more NOx than in the legally measured cycle. Now, nobody can say anymore that cars pollutes over the limit. Until now, the carmakers haven’t had any problem to keep their cars below the legal limits in the improper, but legally test. Yet, they’ll be allowed to produce cars that emit up to 168mg NOx/km until 2020, and 120mg NOx/km after 2020.

I remind you that Euro6 NOx maximum limit was 80mg NOx/km, after 2007 decision. This new value is very close to the Euro5 maximum emission, of 180mg NOx/km. Our only hope is that, after this decision, the authorities will work at a new test cycle, closer to reality. In conjunction, yesterday’s resolution and a new, more realistic test cycle could stop the big consumption – emission lie.