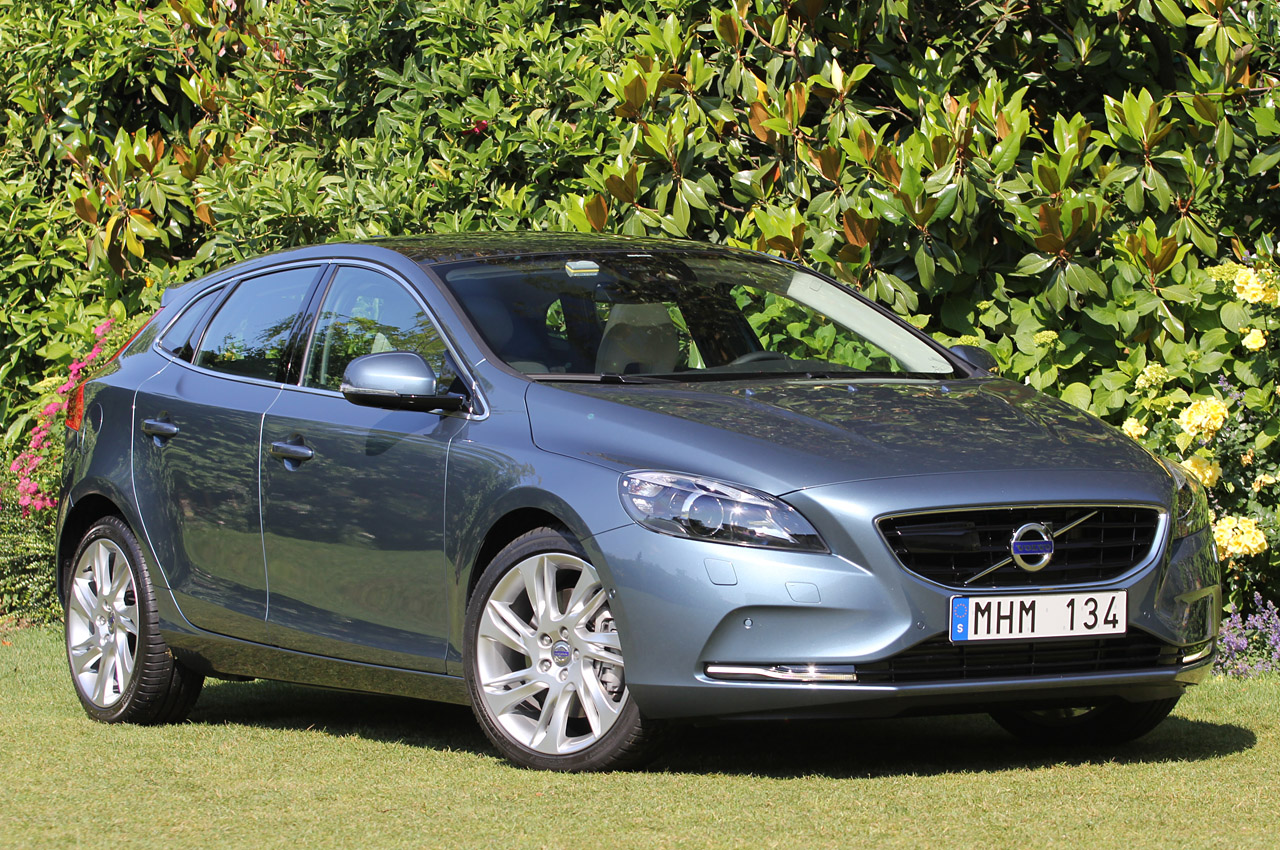 EuroNCAP have gotten round to putting the 2013 Volvo V40 through their safety battery of tests and they’ve come up with an unsurprising result.

Volvo have obviously designed a very safe car. It is pretty, it is interesting and it is beautifully built but the main point is keeping passengers safe.

The Swedes have quite a history with such cars but this time they’ve outdone themselves. The authorities seem to agree with this idea.

Let’s not forget that we’re dealing with a relatively small hatchback here. The scores it got however are really on the large side.

Putting it this way, the lowest part score was for child occupants but even that is at 75% percent. The highest one was for adult occupants which sits at 98%.

Another remarkable score for the 2013 Volvo V40 came in at the 88 percent for the pedestrian safety rating. After all, this is the first car to ever use an airbag under the bonnet.

On top of the hardware they built into the V40, Volvo have simply loaded it up with safety systems like Pedestrian Detection, City Safety and Auto Braking.

Interestingly, that only just touches the surface of protection tech that’s been stuffed into this very small car.

This is great news for Volvo who are currently in the making of a comeback to the height of car sales after quite a period of financial fallout.