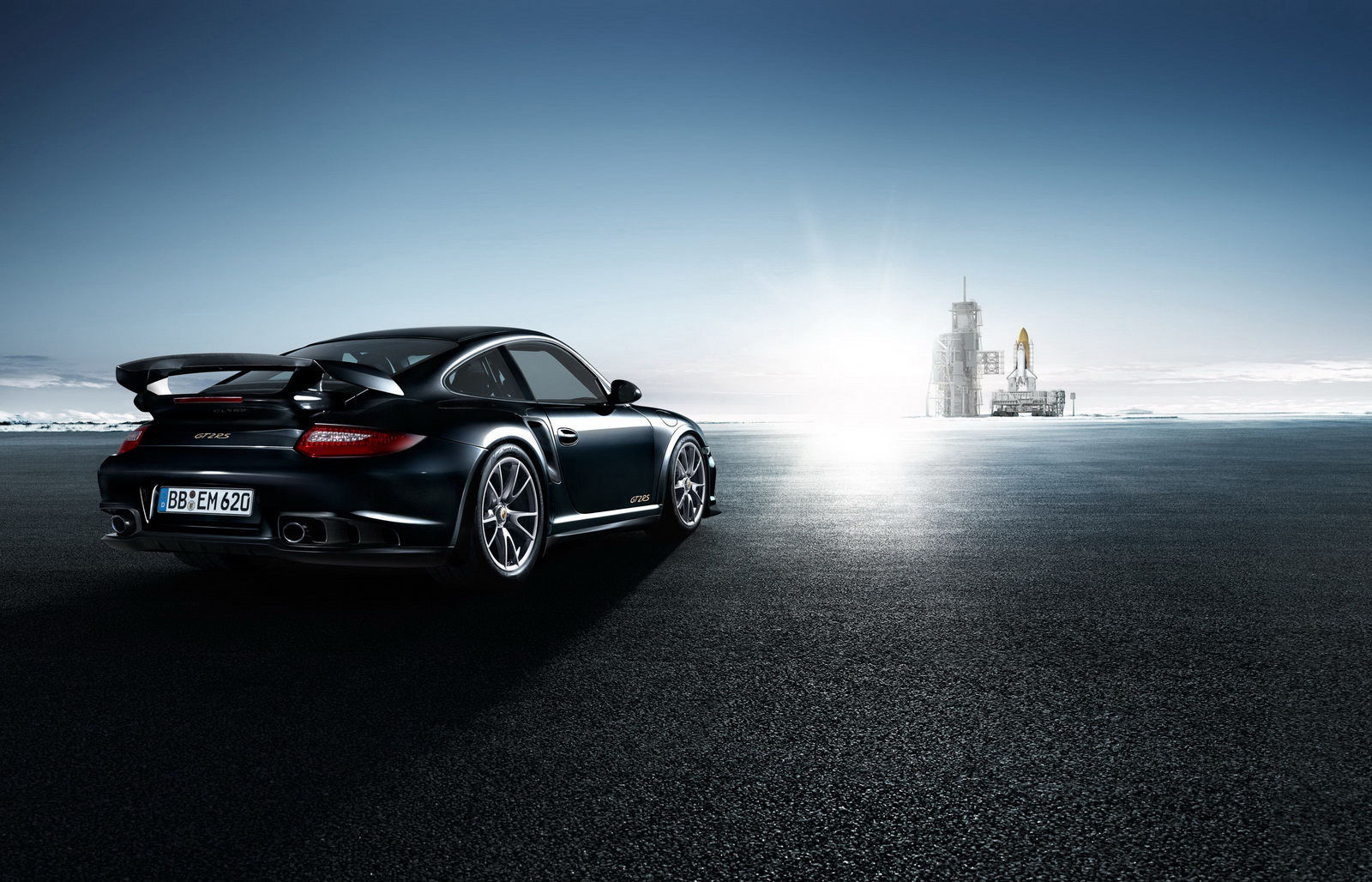 Porsche 911 GT2 RS will be the first Porsche in history to make the combination of the GT2 and Renn Sport, but also the first Porsche that will overcome the barrier of 600 hp. It seems that the model already exists and only a few guests were able to see it at a special event dedicated to the very close people of the company, as shown picture captured during the official presentation.

The supercar is announced to be really special because, apparently, it will develop 620 hp. Similarly, it is expected that talking about the performance this model reaches 100 km/h in 3.2 seconds, 200 km/h in less than 10 seconds and 300 km/h in a time less than 25 seconds.

Also, GT2 RS will aim to take on the circuit a better time than 7.22 minutes per round. No wonder there is such great expectations for the future Porsche GT2 RS, the model being prepared for the circuit track.