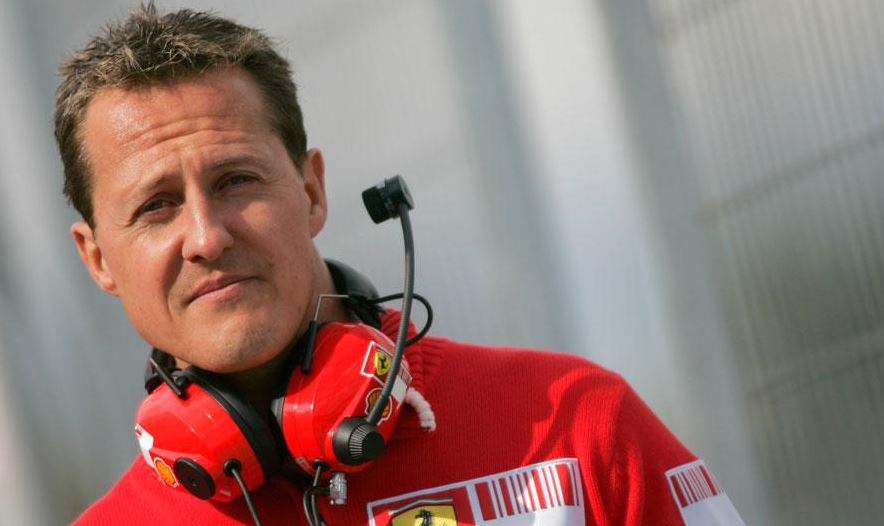 Almost half a year ago, F1 champ Michael Schumacher suffered from a tragic accident while skiing, after he fell down and hit his head on a boulder.

Ever since, he has been in a coma, although the media is starting to distribute good news about his condition.

Fact is, this would be the second time the press releases information that is not founded, saying Schumacher’s condition is improving. But really, it has been a couple of months since we got a real update, and that one said the pilot is finally showing signs of waking up.

Unfortunately, as they have announced early on, the family has stopped constantly updating the press with Schumacher’s evolution. As many doctors have already stated, the longer a person remains in a coma, the lower his or her chances to come out of it. As such, they start to speculate that if the family doesn’t come out with more info, it means nothing has improved, and the probability of him waking up are at an all time low.

Fans still hope for the best, though, and we hope that any day now, a real press release will be uploaded on the internet to share some good news.