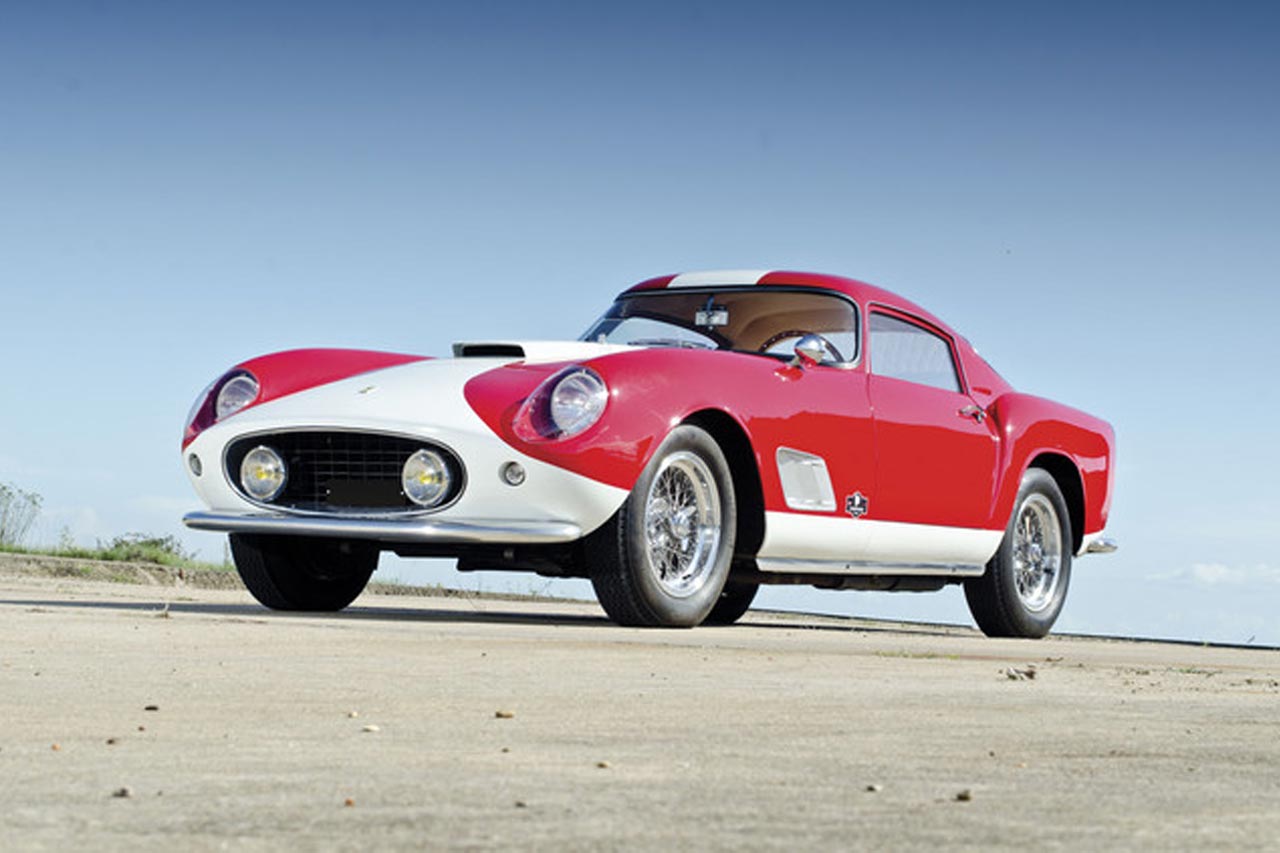 Regardless of the fame and popularity of the auction a really rare, classic car, particularly one with a great badge at one end and one of the most exclusive ones at the other.

In this case, we’re talking about the Ferrari 250 GT Berlinetta, in long wheelbase form and with something called “Tour de France” in the name.

Just a specific model like this managed to squeeze the pockets of a RM Auctions phone caller, to the point where a figure of 3.6 million dollars fell out.

There’s been auctions where Ferrari models, particularly 250 GT ones have sold for far more than that but as the auctioneers of this particular event will tell us, 3.6 million is huge.

Especially since in certain conditions the speculative nature of this market where some equally rare and significant Lamborghini Miura, Aston Martin DB4 GT and even another Ferrari ended up failing disappointingly.

Demand of such “investment” options fell as the economy and most of the political climate of today is uncertain and so people want to take a safer approach.

So what does a 3.6 million dollar car offer? Spotless originality no doubt.

Not quite, the model at hand has had its engine replaced with one that’s not Italian, it was slightly abused during a race in 2004 and has spent some time under UK ownership.