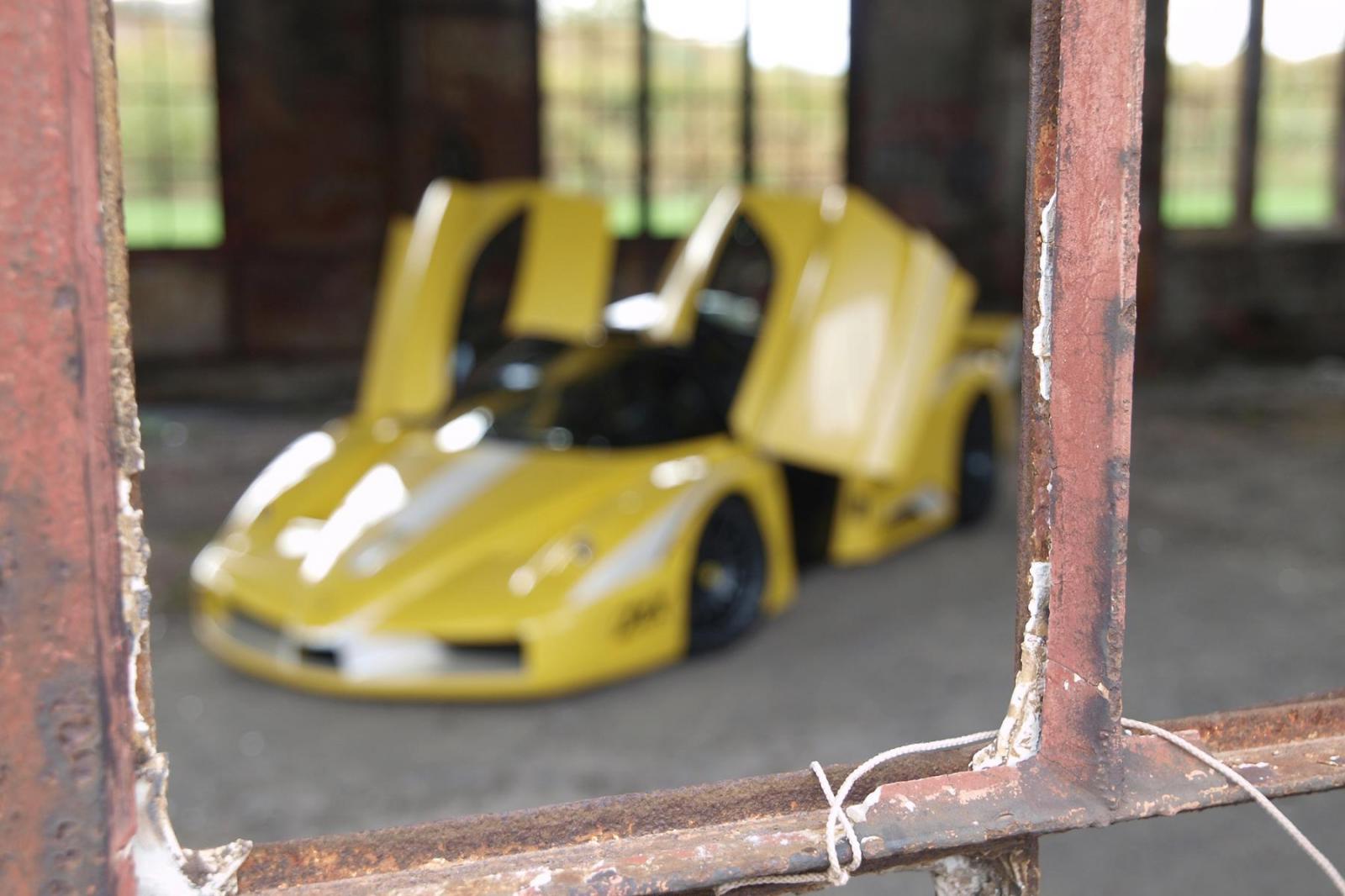 Fans of the less popular (but not less important) motorsport events around the world will know that the 2011 Targa Newfoundland took a major victim.

It was a Ferrari Enzo that had been tuned by Edo Competition. The car went off the track and well, had a drink.

Unfortunately, it wasn’t one of those lovely cups of petrol, but a single malt jug of Atlantic Ocean water. Pending that situation, most of us thought it was the end for that particular car.

Edo Competition didn’t really agree with us and they’ve been able to salvage quite a lot from that car. In fact, they got it back into shape and it’s badder and faster than ever.

The chassis is the same, the suspension and braking mods haven’t changed but the powerplant received quite the substantial upgrade.

Still the same 6.3 liter V12 engine that Ferrari put in the car back home, except it’s now been highly tuned to provide no less than 950 horsepower.

That’s a shocking 110 horse boost over what the previous version of the Edo Competition tuned car would develop. It’s a truly monstrous difference.

The Ferrari Enzo ZXX (that’s what label they went for this time round) can hit 62 in just 3.2 seconds and has a top speed which exceeds 242 mph.

Officially, the car is still under construction but the owners at ZR Auto don’t plan to have the car ready to run again just so they can park it.

Expect to see more from this yellow beast of a machine.