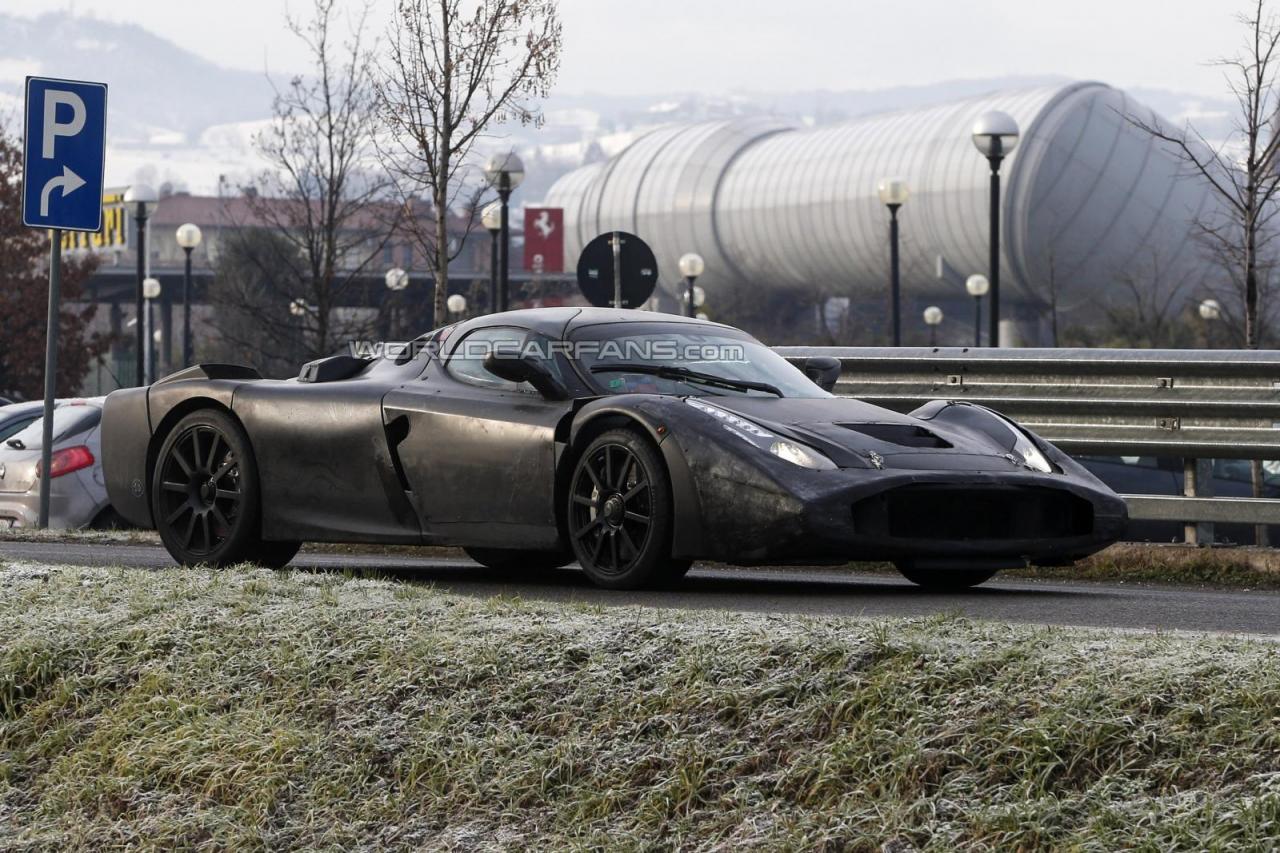 With the official debut getting closer and closer, we find more details about the new Ferrari F150.

Better known as the Enzo successor, the new F150 will be powered by a special V12 engine capable to produce 950 horsepower which makes the sprint from 0 to 100 km/h possible in just 3 seconds.

Accelerating from 0 to 200 km/h takes only 7 seconds while the top speed is rated at 370 km/h. Benefiting from a carbon fiber chassis with Kevlar inserts, the new Ferrari F150 weighs only 1,280 kilograms.

These new details come from a private event held few days ago in Maranello. Besides the combustion engine, the new Ferrari supercar will benefit from the KERS system which adds 150hp to the 800hp of the V12 unit.

With the 2013 Geneva Motor Show just around the corner, we have to wait few more weeks to get a closer look at the Italian supercar, a model which is rumored to be produced in a limited run of 499 units with deliveries starting this winter.