Ferrari makes the 458 Italia friendlier to the environment 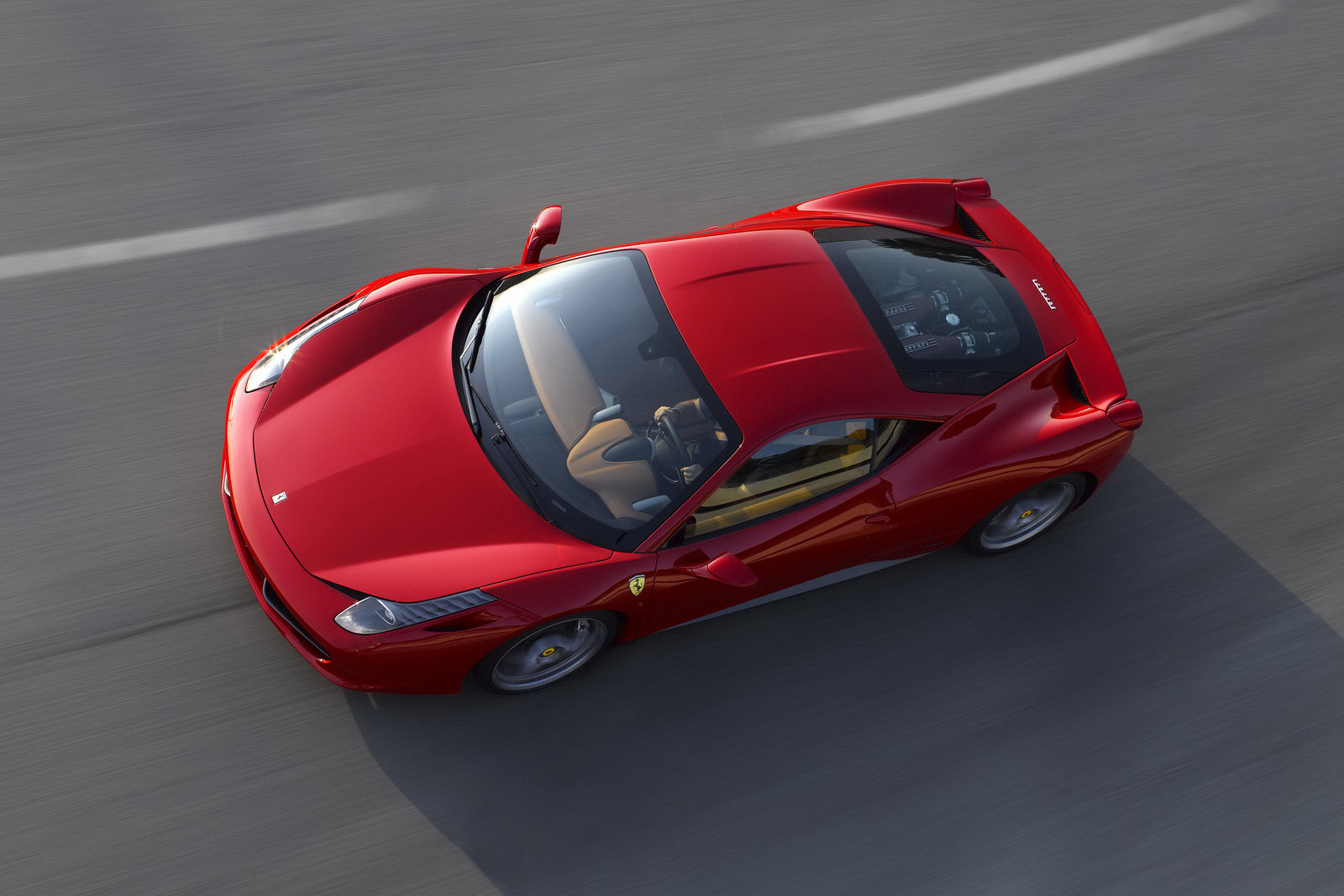 I’m not completely obtuse, I do admit that the Italians makes lots of little cars and eco-friendly cars but none of them come out of Ferrari’s factory.

In preparation for the Geneva Motor Show however, the Maranello based company plans to turn their Ferrari 458 Italia into something less of a polar bear killer.

That’s an admirable intention but don’t start hoping for any hybrid or diesel powerplant.

What Ferrari actually did is take their regular 458 Italia and HELE (High Emotion, Low Emission) system.

We’ve first seen Ferrari’s HELE technology on the California at the Paris Motor Show and since then it hasn’t really changed.

When you put all of these together with the Ferrari 458 Italia apparently you get 11 per cent less of a CO2 output and end up producing only 275 g/km of the stuff.

After being displayed in Geneva the Ferrari 458 Italia HELE will almost certainly be available to normal customers of the Scuderia.

I thought Ferrari were actually going to come up with new, less traditional stuff in order to keep serious Ferraris alive in the future of the company but this is hardly revolutionary.