Ferrari SP FFX to Be Revealed in Full 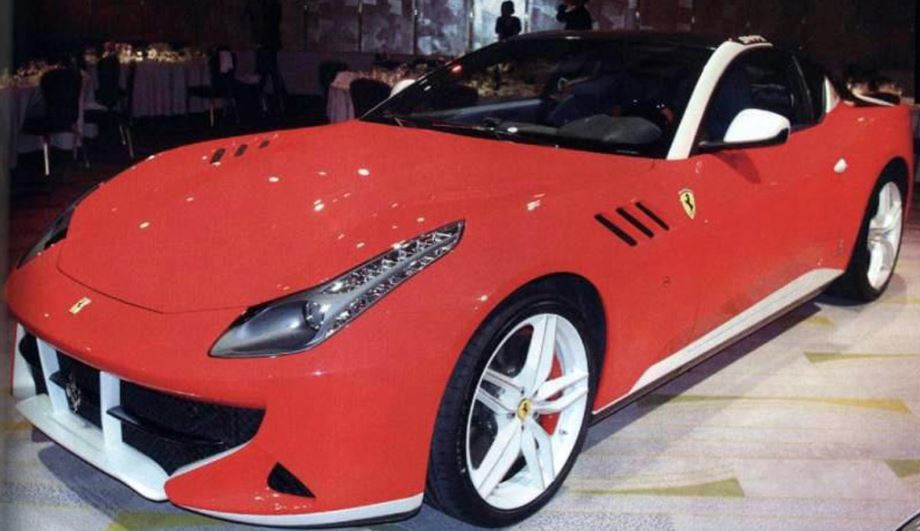 The leaked drawings showed last October were revealing a unique one-off version of the FF, which is developed under the Special Projects of the Italian company, and not the Ferrari`s replacement for the California.

Now, a photo was revealed showing the completed car, with a mixture design between the standard Ferrari and an F1-inspired red and white paint.

There is now official unveil of the SP FF, but due to some reports, the car was commissioned by a Japanese customer, labelling the car as the SP FFX. If that is true news, this would be the second commissioned Ferrari in Japan.

Ferrari fans can now observe this SP FFX version, as the super car sports some of the elements destined for the Ferrari`s California replacement.

The hew car would come with a revised platform of the present California model, and features a fresh-new twin-turbocharged 3.8-liter V-8 engine developing around 560 horsepower.

The engine is quite similar with the one used by Maserati, which the Ferrari is building at the moment. Don’t forget to read our constant news to look for update info about the SP FFX.