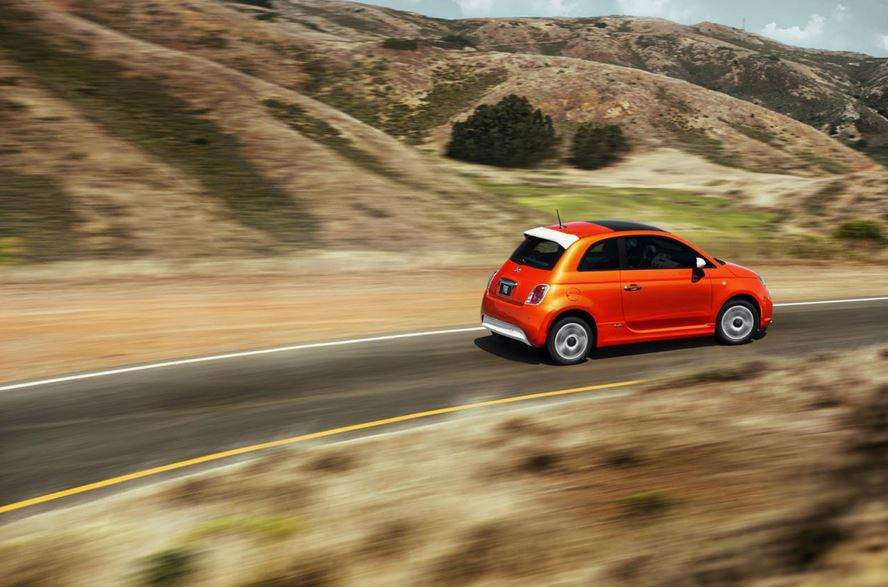 There are a few car out there that cost so much to develop and build that by the time it will hit the dealers, the cost of production will still not be covered by the price tag.

As a general rule, these vehicles are limited production vehicles that either work as a tribute to some event or simply show the level of engineering and craftsmanship a manufacturer has reached.

This happened to the Bugatti Veyron when it first appeared, all in spite of the million dollar price tag. But just because a car is smaller and far less expensive, it doesn’t mean the company won’t lose money on it. This is the case of the Fiat 500e, the electric version of the iconic 500, which sets the company back $14.000 for each unit sold.


I always said that Fiat will eventually ruin the 500 by releasing so many versions and special editions. Too bad it has to be the 500e that filled the cup. The situation is so bad that even Fiat CEO, Sergio Marchionne, went out to urge customer not to buy the model.