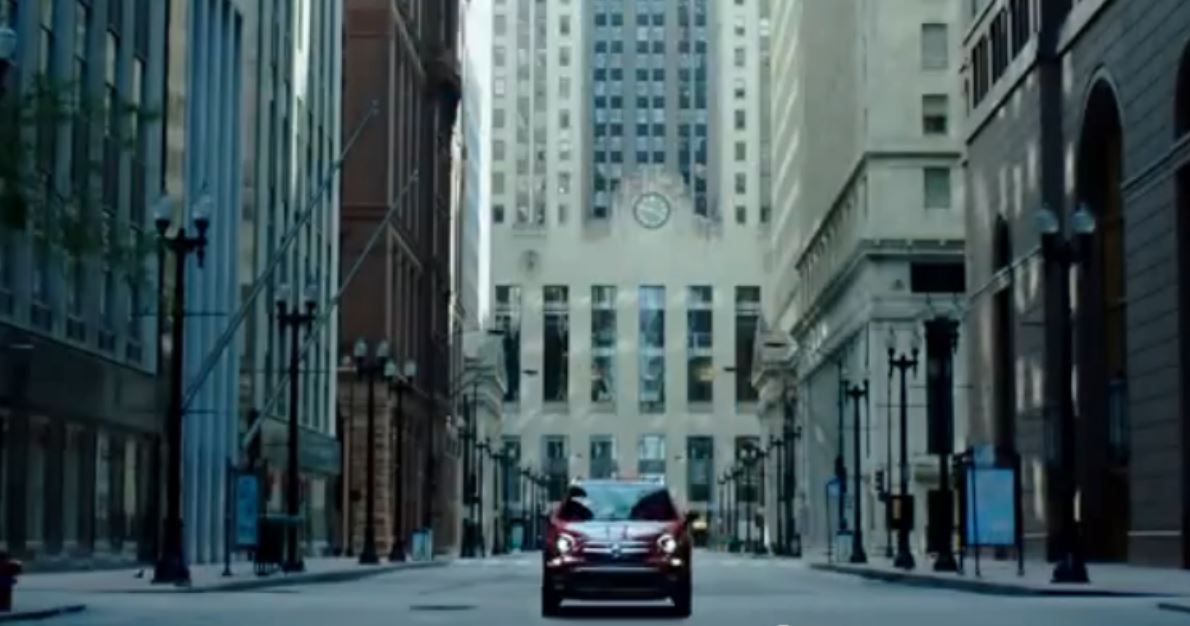 The Fiat Italian based automaker has recently released a new teaser video with the upcoming and long-expected 500X model, previewing the model before the official launch at the 2014 Paris Motor Show.

However, we might be talking here about a strange video, showing a woman in an abandoned city, recalling the English alphabet, until the 500X compact crossover arrives.

We won`t spoil the so called surprise and we will let you decide whether it is an odd video or not, by just clicking the play button below.

To be a reminder, the Fiat 500X will be standing on the same platform also found on the Jeep Renegade model in Europe, coming with a wide range of four-cylinder MultiAir and MultiJet II engines under the bonnet.

More than that, the model compact crossover will also add the standard six-speed manual transmission as well as an optional four-wheel drive system.

Customers can also order the nine-speed automatic or the dual-clutch DCT gearboxes as well, with the model to cost an overall 18,000 euros.