Fiat may be buying more of Chrysler 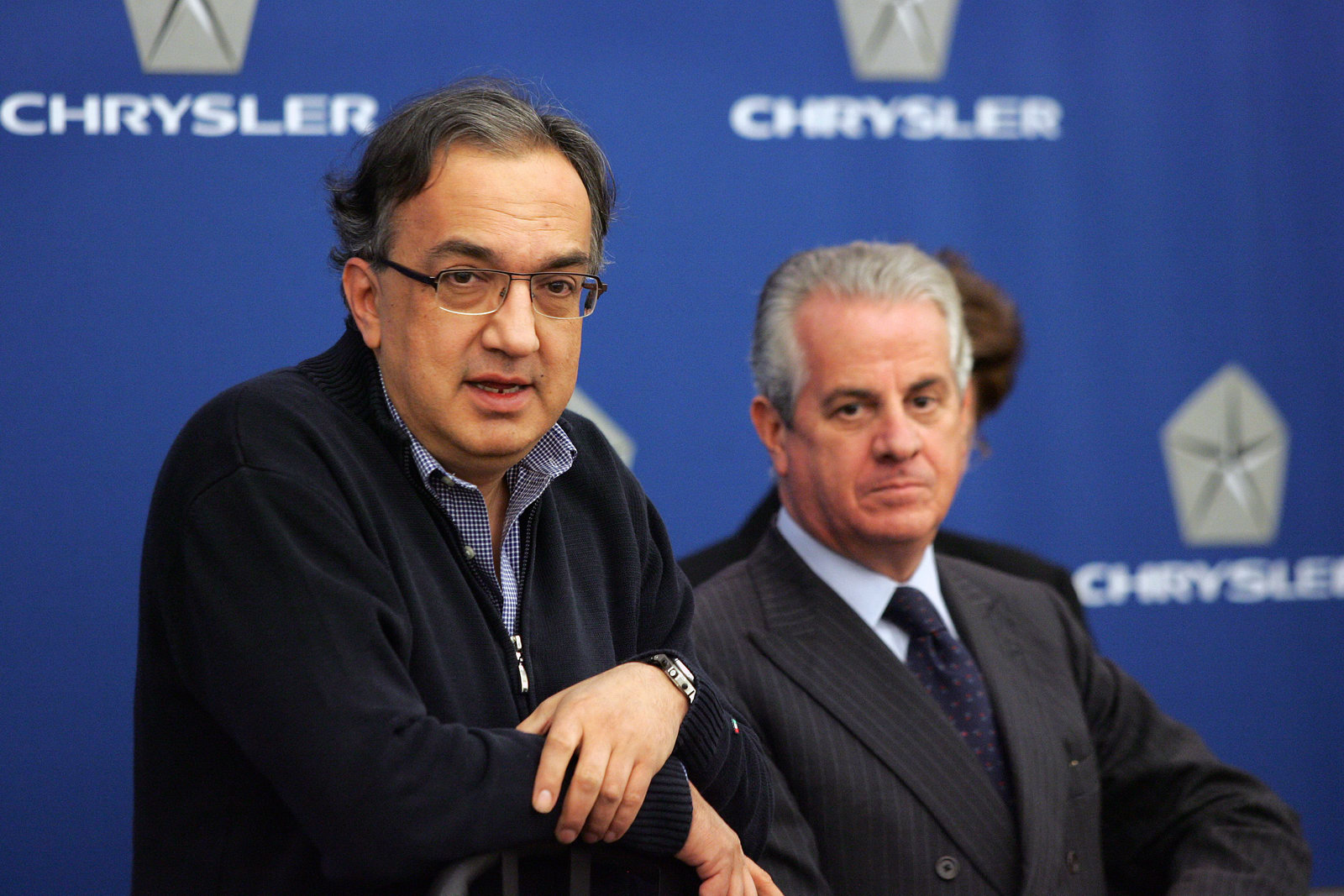 We already know Chrysler’s biggest share holders are the Italians at Fiat. At the moment Fiat has ownership of 20% of the American giant car maker.

More and more recent reports are indicating that Fiat is really interested in buying into the Auburn Hills based manufacturer.

According to some voices, Sergio Marchionne’s latest speech rates a high possibility on a 51% ownership on Chrysler.

The Fiat CEO has had to weave through some actual share holding issues on his home territory but with everything cleared up, he’s back on the attack.

The problem hasn’t been whether or not Fiat is interested but rather, whether or not Chrysler will be taking its stock to the market in 2011. With this sort of ownership, other matters rise in the minds of analysts and car enthusiasts.

In an attempt to calm down most of the concerns, the same Marchionne claims that a merger between Fiat and Chrysler will not happen as neither would receive any benefit from the matter.

The crack at how Fiat would buy when Chrysler goes to the market seems a bit wrongly placed. This is for a simple reason, if Fiat were to buy more of Chrysler before the eventual IPO listing shares would be cheaper. So at the end of the day why would Fiat wait to put more money into Chrysler and get the same thing?

That will take a while to be answered.