Fiat plans to move production of the Panda 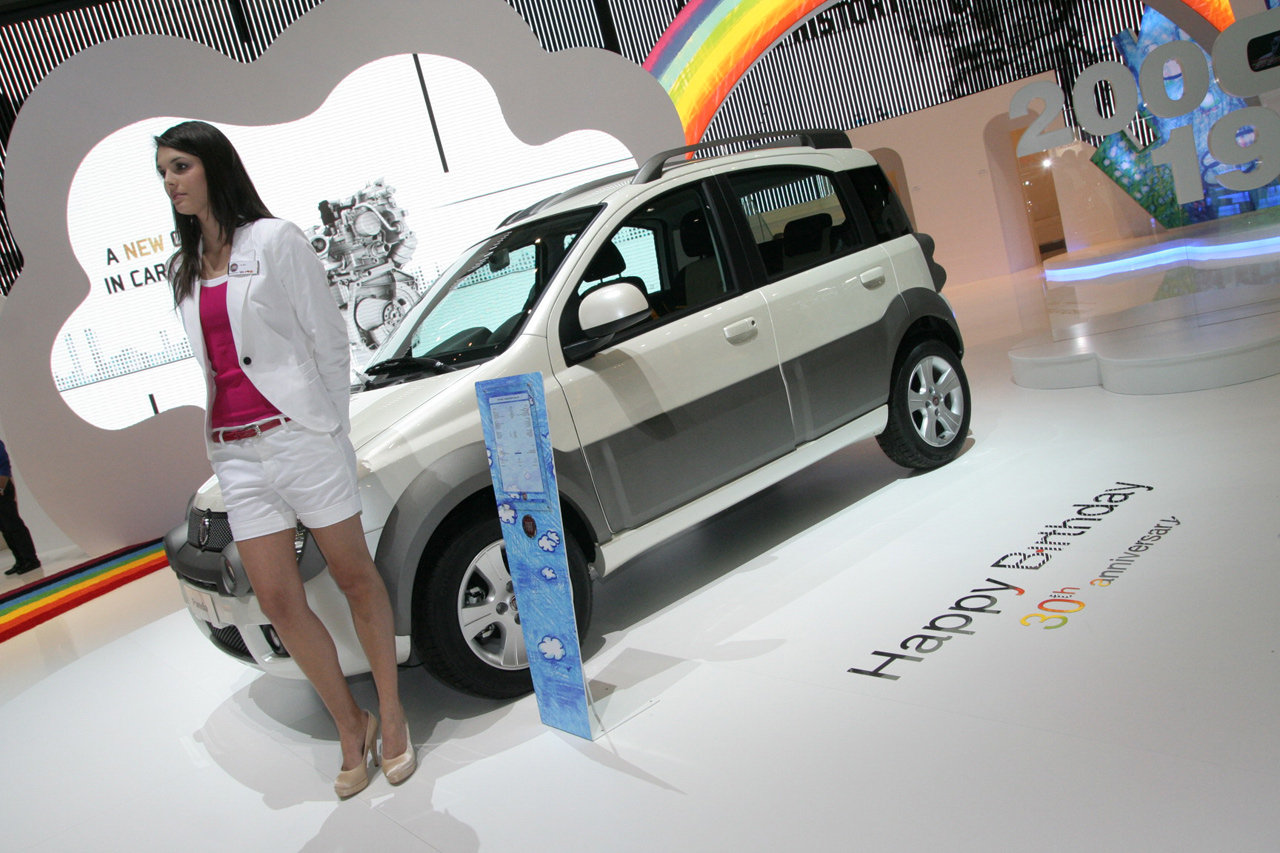 I’m afraid 2011 brings some good news but some bad news as well.

Fiat’s CEO, Sergio Marchionne had a brainwave sometime in January 2010 where he said he’d like to move production of the Panda from Poland to an Italian factory that’s underused. Since then, many things have changed, including his position as CEO of Fiat.

The idea/plan to move production of the Italian company’s best selling product back to their country isn’t one of them however. With a deal having just been signed between Fiat S.p.A. and the Fim, Fismic, Uglm, Uilm and Associazione Quadri unions, the change has started happening.

In order to keep their end of the bargain, Fiat will actually shift most of the production of the Panda from Tychy, Poland to the Pomigliano plant near Naples, Italy. In doing so, the company will also have to invest some $920 million to make preparation for full production Fiat Panda city car.

Along side this investment and effort, the company will also employ an extra 5.600 workers from Italy.

The Unions on the other hand, will not only ensure Fiat has enough qualified people to make the Panda in Pomigliano, but they’ve also agreed to a six day work week.