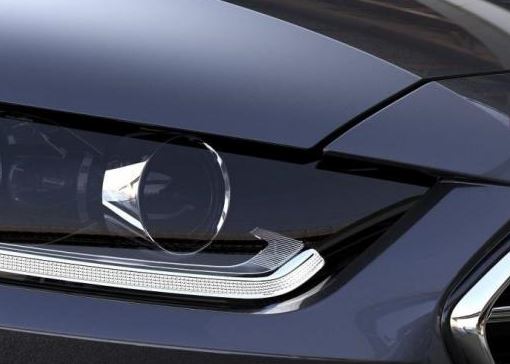 The legendary Ford automaker has just announced that the final version of the Falcon model would come available in Australia in November, this year.

Along with the announcement made, Ford has also launched a teaser image with the Falcon model, as it will slowly but surely fade away, but until then, the company wants to make sure that it will remain as it once was.

Enjoy the new Ford Falcon until the company shuts down the production in 2016, coming with a rather the same design as the new Mondeo / Fusion.

The last model Ford Falcon will come with some tweaks, like streamlined taillights, new wheel arches, new alloy wheel designs, the SYNC system and much more.

Under the hood, the new Ford Falcon will be powered by a six-cylinder unit which has now received some light updates, as well as the EcoBoost and the LPG powertrains for fuel efficiency.

So far, the details with the fresh Ford Falcon are rather limited, but judging by the teaser image, there are more to tell about the model in the upcoming months.