First Batch of 2017 Mazda CX-5 Gets Shipped to Australia 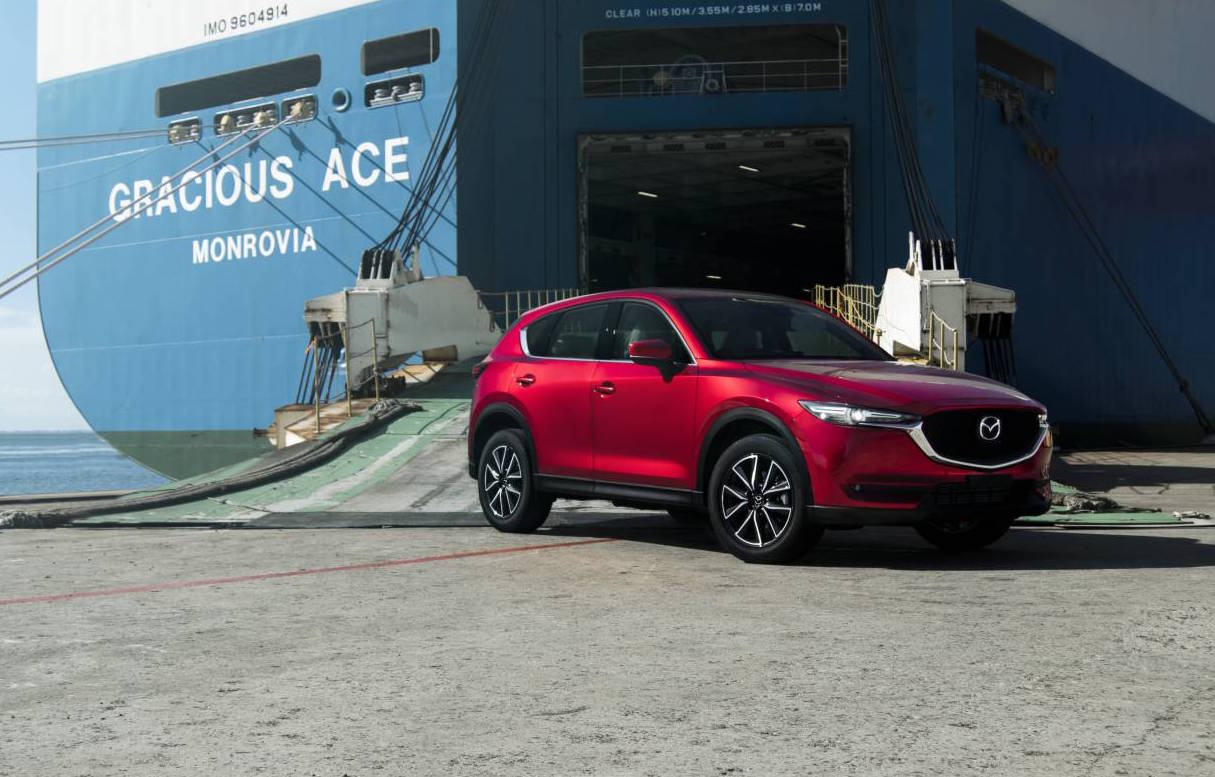 Introduced at the Los Angeles Auto Show last year and also previewed at the 2017 Geneva Motor Show, the 2017 Mazda CX-5 has finally reached the shores of Australia just before after its official arriving in dealerships.

As we can depict from the photos, the model was shipped to Australia in a limited-run of 50 units, which will be used for promotional purpose, with other 1,200 models to arrive later on. This means that the model will be launched in big style.

The Mazda X-5 in all its forms is an exceptional SUV and very popular in the Land Down Under, and the latest edition will become even more successful than the previous generation. Alastair Doak, CEO at Mazda Australia, has also declared about the SUV`s success that:

“Never has Mazda has seen such a response from potential buyers waiting information on a new vehicle. Of the almost 100,000 people who have, so far, entered out competition to win a Next-Gen Mazda CX-5, over 33,000 registered their interest in the vehicle, and a staggering 45,000 want to be contacted directly from Mazda once it goes on sale.”

Once in showrooms countrywide, the 2017 Mazda CX-5 will be available in five variants, with three engines to choose from – the SkyActiv-G 2.0-liter petrol, SkyActiv-G 2.5-liter petrol and 2.2-liter turbo diesel SkyActive-D. The same engine lineup will equip the European and US dealerships, this summer.

Prices and full details with the 2017 Mazda CX-5 in Australia will be announced at a later date in the SUV`s official presentation.