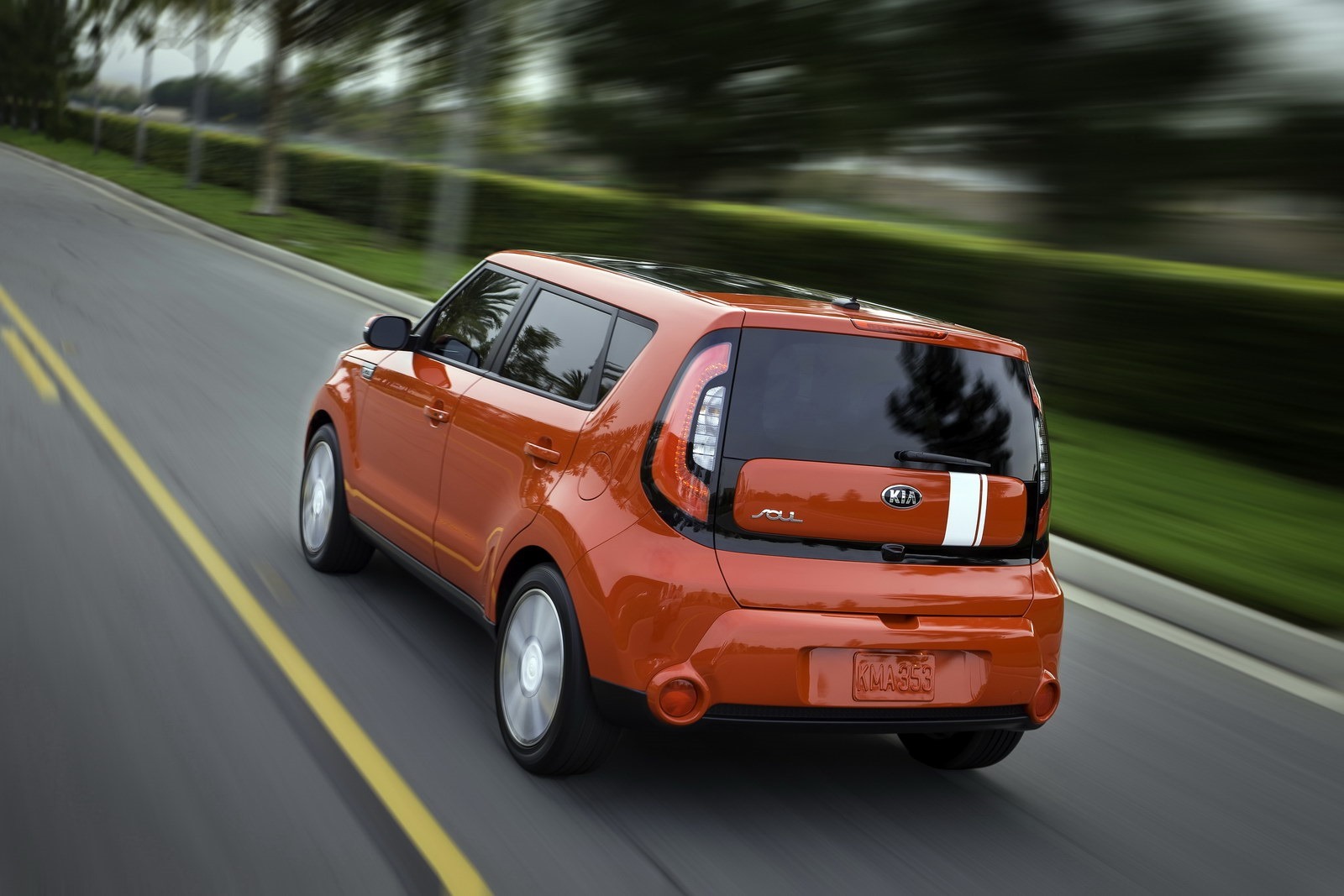 It seems that Kia wants to enter the EV segment with its own version of the Soul MPV. The zero-emission model should provide a driving range of about 200 kilometers and a 0-100 km/h sprint in around 12 seconds.

Top speed will be limited at 140 km/h while pricing will start from around $35,000. However, these are initial details as Kia released no official information on the upcoming Soul EV.

We expect to see the new Kia Soul EV starting 2014 with an official debut towards the end of this year. According to the company, it will be sold in Europe but also in the States and China.

Kia has already introduced an electric model based on the Ray version but it is sold only to the government fleets.

With this been said, we have to wait for the official details to see how the first global electric model from Kia will look like.