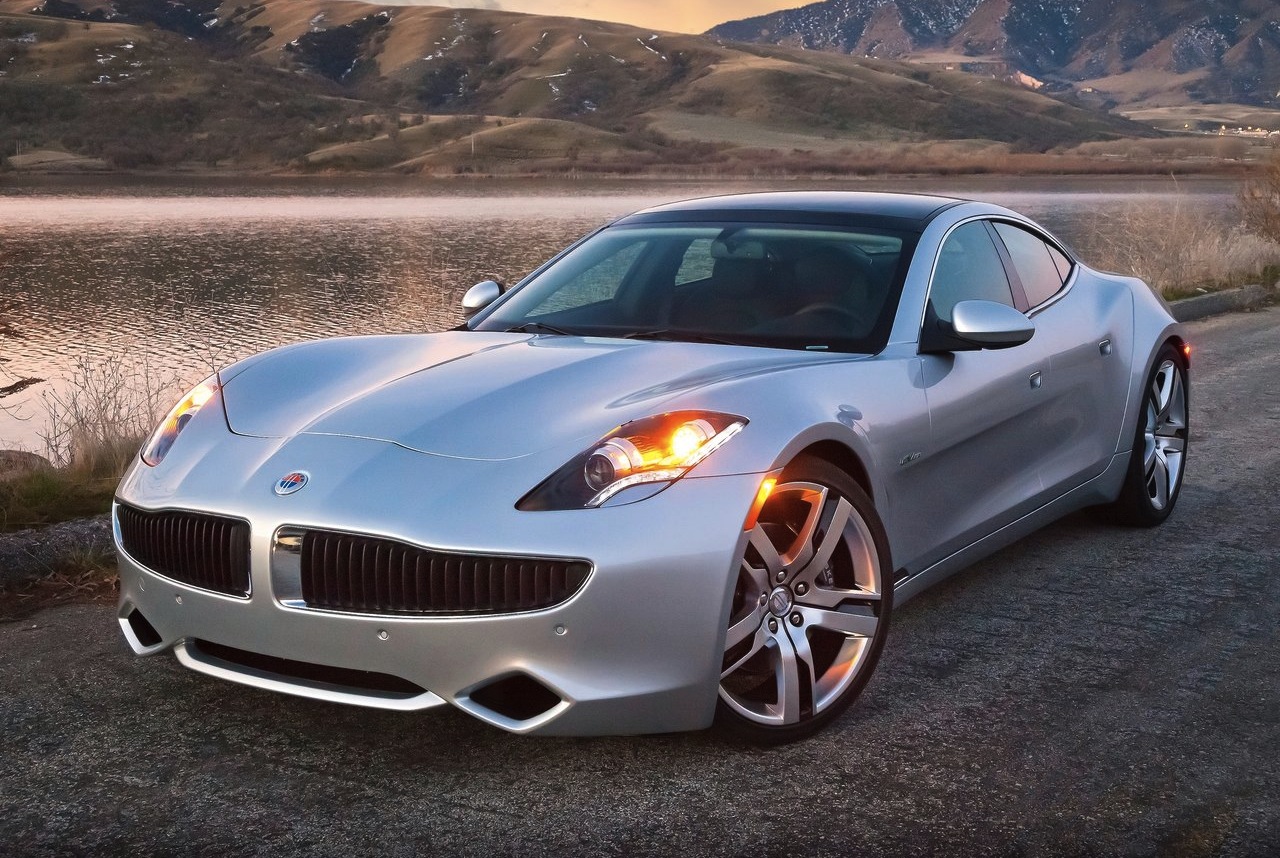 Hurricane Sandy has swept across North America creating substantial damage in its path. Worry spread over all sorts of aspects and we’re reckless enough to ignore them.

The worry of most automotive fans was in the way the cars dealers would have on their stock survived. There were quite a few that didn’t.

Among the most popular choice we found the Fisker Karma. A set of 16 beautiful electrically operated vehicles caught fire after the weather event.

Critics of the Karma loved the opportunity and they jumped at the chance to once again talk down on the upcoming model and brand.

No matter how hardcore a fan you are, stuff like this is pretty difficult to rationalize or defend against.

Today however, the company is providing us with an explanation for why the small fleet of range extended hybrids caught fire.

During the natural disaster, a pretty potent mix of wind and water lead to substantial flooding. The floods have created an opportunity for salty water to create a short circuit.

Unless you’d park your car in the sea, the Fisker Karma isn’t problematic when it comes to talking about this stuff.

Unfortunately, the short circuit did happen and a fire did come up as a result. Not a pretty sight and quite a potential problem.

Given the catalyst of the high winds that a hurricane brings along that single fire quickly spread to the 16 models that were involved.

It all seems to fall into place and I wouldn’t worry if I were one of the owners of the vehicle. Not a pretty story to hear about though.