Fisker Karma production in trouble because of supplier 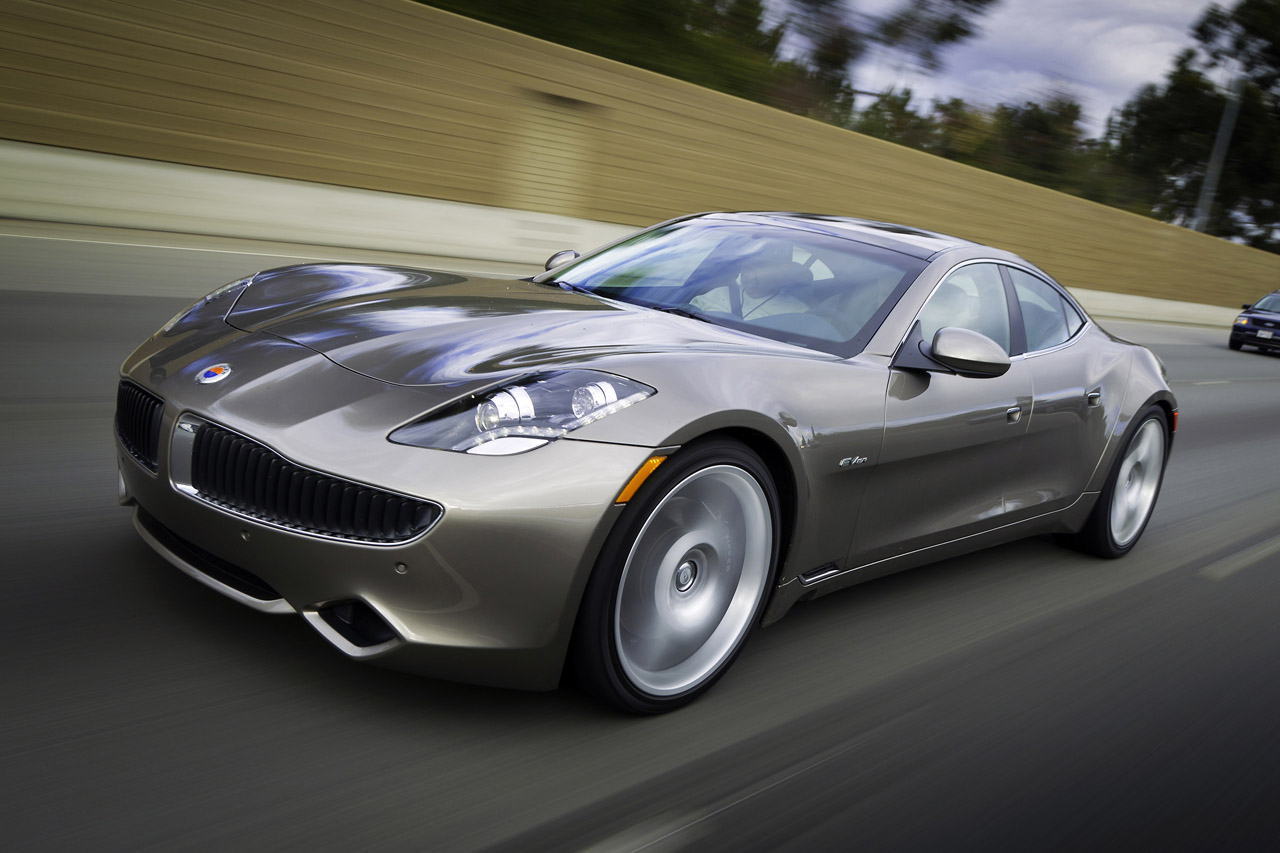 Fisker and their Karma have been the most recent example of reality. As many as the problems have been so far, they’re about to get even worse as production is reduced.

A123, the battery manufacturer and supplier for all things Fisker, is currently struggling with bankruptcy. Naturally, under such conditions deliveries become a less important problem.

The company’s financial problems have been known for quite a few years but it was only at the Los Angeles Auto Show that we got wind of how badly the situation eroded them.

Tony Posawatz, Fisker’s recently appointed CEO, was the one who broke the news to us. He’s cited as saying that A123’s Michigan factory has stopped making lithium-ion batteries they need.

Since no new Fisker Karma batteries are being delivered, production of any new EV with range extenders is not possible.

Instead, all curent stocks of the batteries that were earmarked for production will be kept for eventual replacements on already sold vehicles.

No real light can be spotted at the end of the tunnel for A123 at the moment. So far, the best they’ve got is an approval from the Chinese government for one of the interested investors.

That could bring over the desired change of ownership and the revival of the factories but until the papers are signed you can never be sure.

Meanwhile Fisker are not only struggling with the Karma production but the creation of the Atlantic as well since a government loan they were granted was frozen.