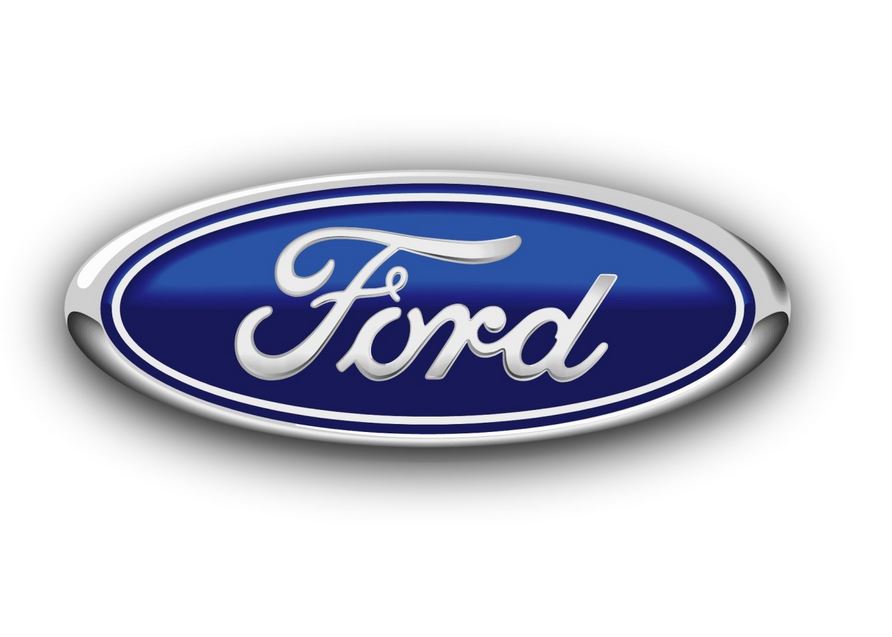 It seems that American car maker Ford is gearing up for a strong 2014, with a recent announcement of 23 future vehicles.

These include the already announced models like the Mustang or Transit, but several mysterious ones also.

Of the bunch, Ford says that 16 models are prepped for sale in the US, but was a bit skimpy on details. Alongside the new models, year 2014 will also bring a brand new EcoBoost engine. There are also plans to introduce new technologies related to driving assistance.

All in all, next year holds a lot of promise for the manufacturer, and we can only hope their plans come to fruition. As Ford official stated, this is indeed an ambitious goal, but one they are set to achieve nonetheless. “We are investing even more through our One Ford plan to serve more customers, in more segments – and deliver profitable growth”.