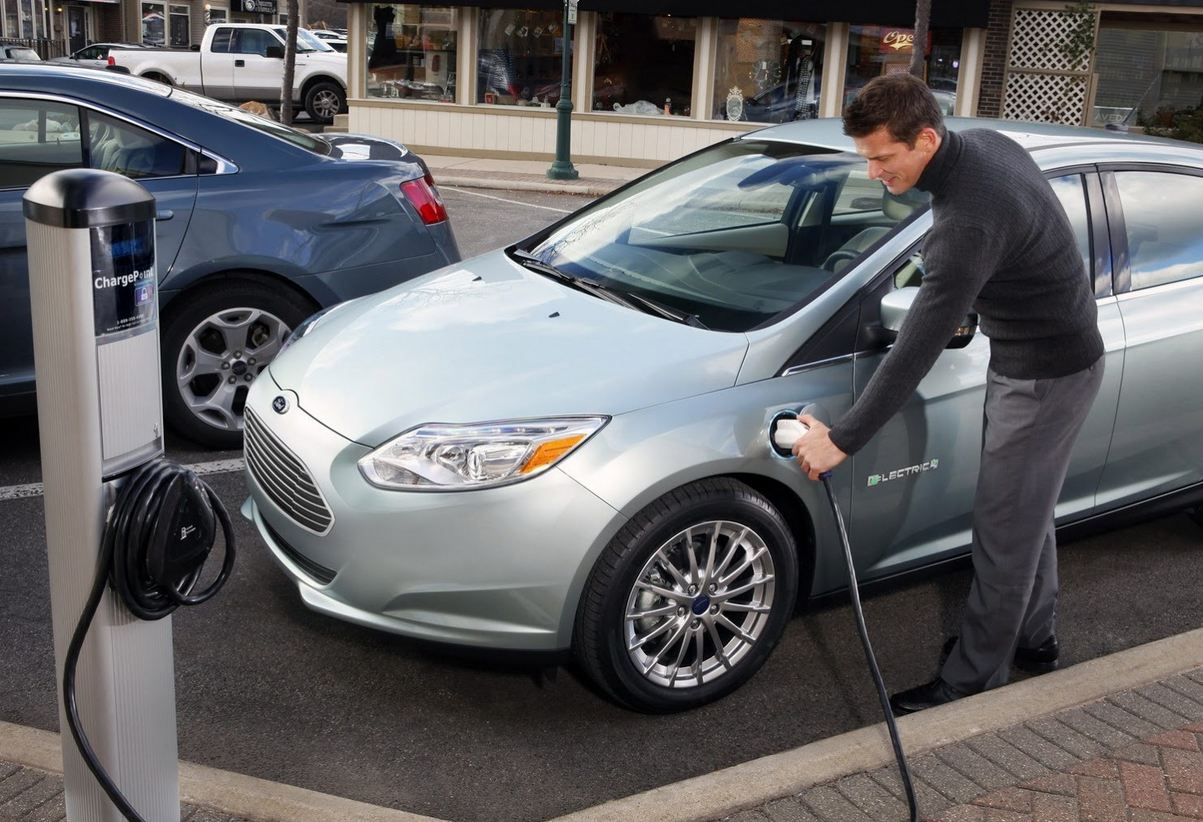 Electrical vehicles are the rage of the 21st century. Everyone praises them until they have to invest in them and pretty much everyone ends up blaming producers for not supporting the charging infrastructure.

Given the high production and sales costs of these eco friendly units, plus the recent announcement of Ford’s European Division chief that the market is currently undergoing an excess capacity, the car maker is trying to make a strategic change.

The whooping 10% cut from Ford’s Focus Electric costs is one of a hack change, indeed, especially as Stephen Odell, the previously mentioned boss, announced that Ford is not planning to shrink production.

If it comes down to shrinking costs instead of production, we all have to salute Ford’s intentions. After all, we are talking about 26.980 dollars instead of 39.200 dollars. 12.000 dollars economy is significant.

And still, we have to be fair and stress how the Ford Focus Electric, even with its 10% reduction, is still with 6.000 dollars more expensive than one of its main competitors, Nissan Leaf.