Ford brings the new Fiesta with 1.0L EcoBoost in the States 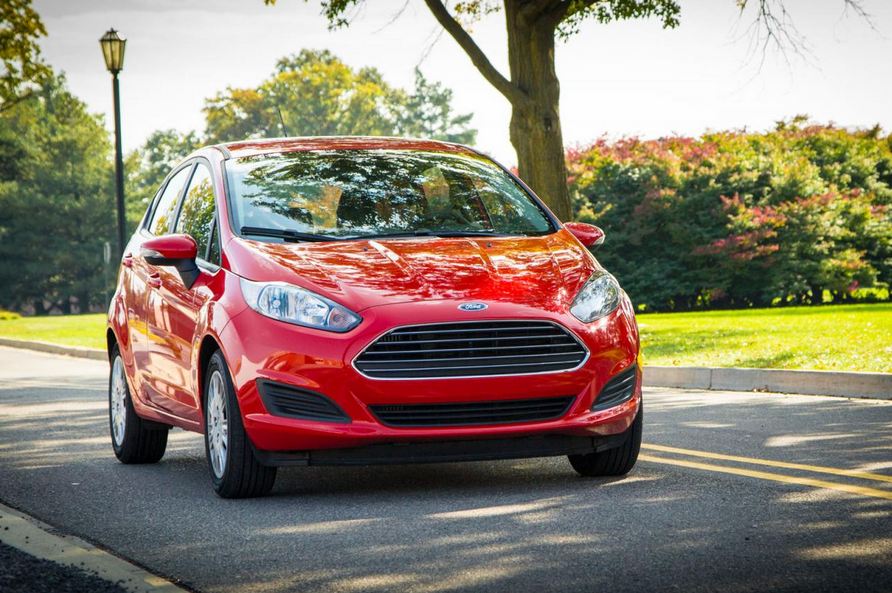 Ford officially announced that the 2014 Fiesta fitted with the well-known 1.0-liter EcoBoost engine will debut in the United States. With fuel economy figures of 32mpg (city) and 45mpg (highway), Ford boasts that this unit is the most fuel-efficient non-hybrid gasoline engine.

The sprint and top speed figures were not released yet but we do know that the total output is rated at 123 horsepower and 125 lb-ft (169Nm) of torque.

“The fuel economy rating not only establishes the Fiesta 1.0-liter EcoBoost as best-in-class, but it also outperforms some competitors’ diesels and hybrids on the highway driving cycle,” claims the carmaker.

While pricing details were not revealed yet, we are told that the new model will arrive in the States towards the end of 2013.