Ford brings the three-cylinder EcoBoost engine to the U.S. 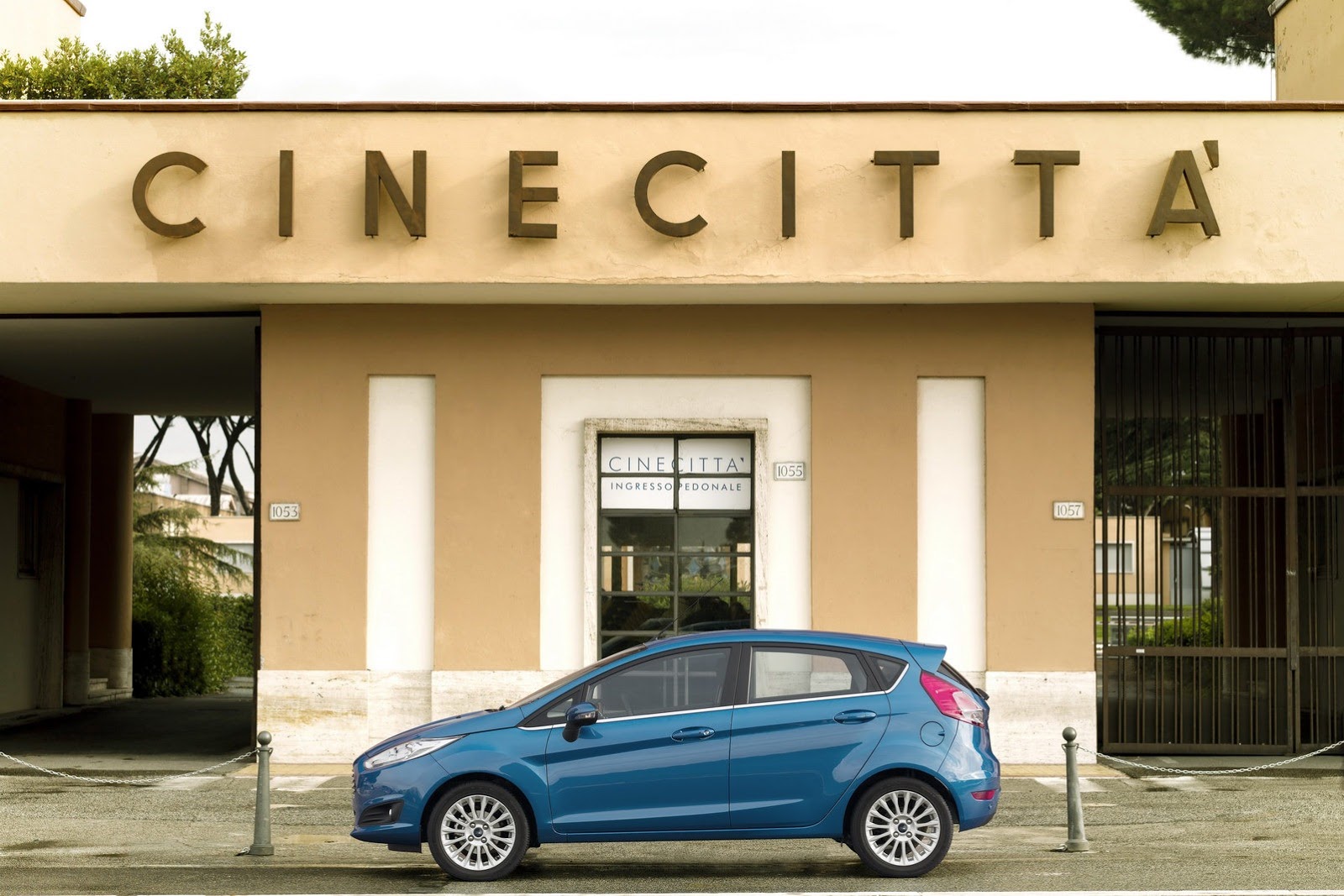 Ford officially announces that the new 1.0-liter three-cylinder engine found under the bonnet of the current Fiesta will be offered in the United States starting 2013.

Even the European market benefits from two variant of the EcoBoost engine, namely a 99hp and a 123hp model, North American buyers will get only the 123hp unit which also delivers 148 lb.-ft of torque.

Ford released no details about the North American three-cylinder engine but if there will be no mechanical changes, the performance and consumption figures should be the same.

“Most customers are not going to be thinking about the number of cylinders under the hood when they drive the new 1.0-liter EcoBoost Fiesta,” said Ford’s vice president of Powertrain Engineering.