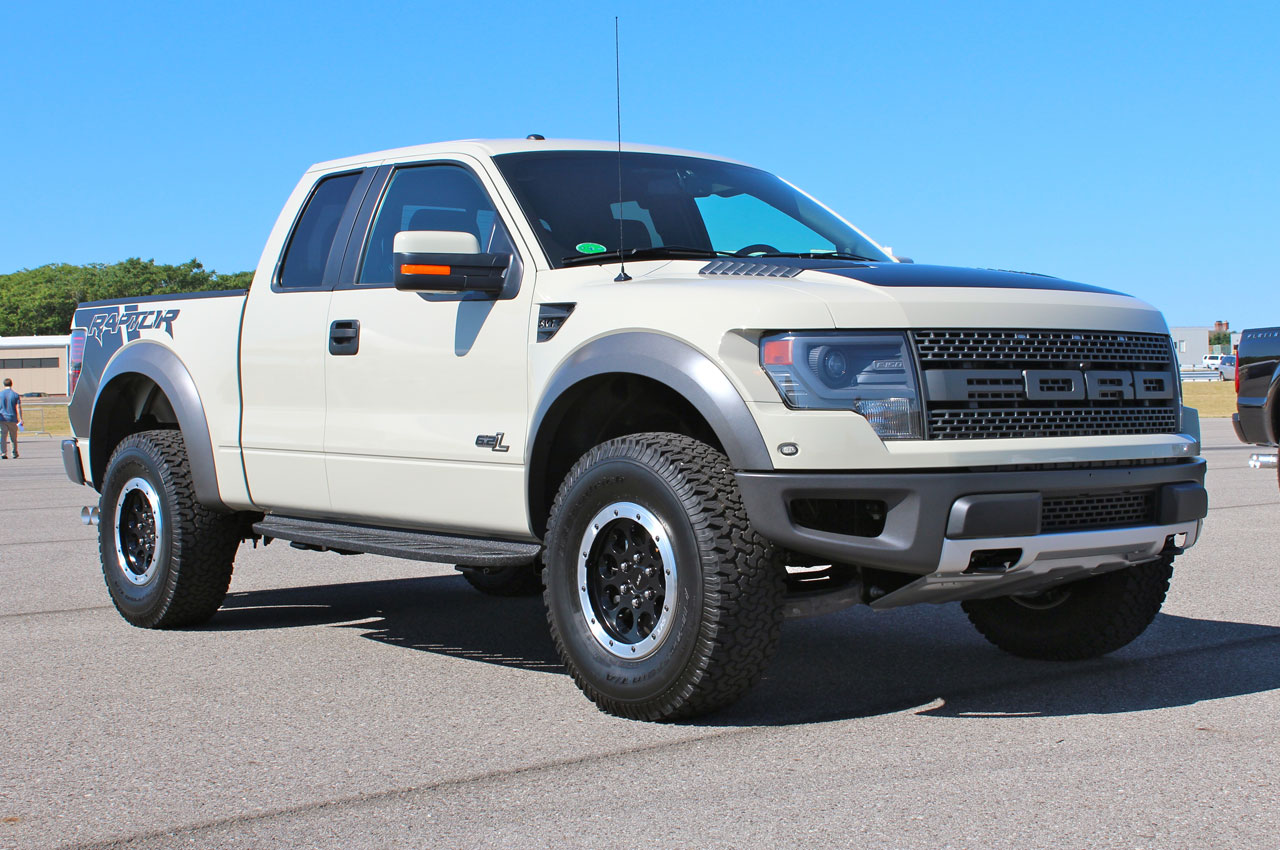 Ever since China’s automotive industry came to life, there have been two things that were actually true about the entire car culture over there.

Firstly, the manufacturers would tend to make copies of western cars that aren’t the most impressive bits of engineering out there.

Secondly, the Chinese buyer would think of cars differently as far as road presence is concerned. They also had a fondness for space in the back.

Naturally, as the market grew, some of these principles would fade away or some of the western ones would serve as inspiration.

In the case of the Ford F-150 SVT Raptor things seem to have gone in this direction. The Chinese have taken such a liking to the hot pickup that there’s a new market for it over there.

Don’t think the Blue Oval is rushing it over there, it’s the gray market that has a lot of business being done on the F-150 Raptor.

There are rports of such a car being valued around $160.000, if in great condition for a purchase. That’s well over three times the asking price at a US Ford dealership.

While the Blue Oval may have flaunted the JAC replica of their infamous pickup in China, the Chinese market seems to still be playing tricks on their finances.

Weirdly, some people do say that this isn’t new, it just went a little more mainstream. Can you believe it? Even hipster effects are sounding through China.

It seems that the original big engined truck to be popular in China was the Hummer. This was well over five years ago.