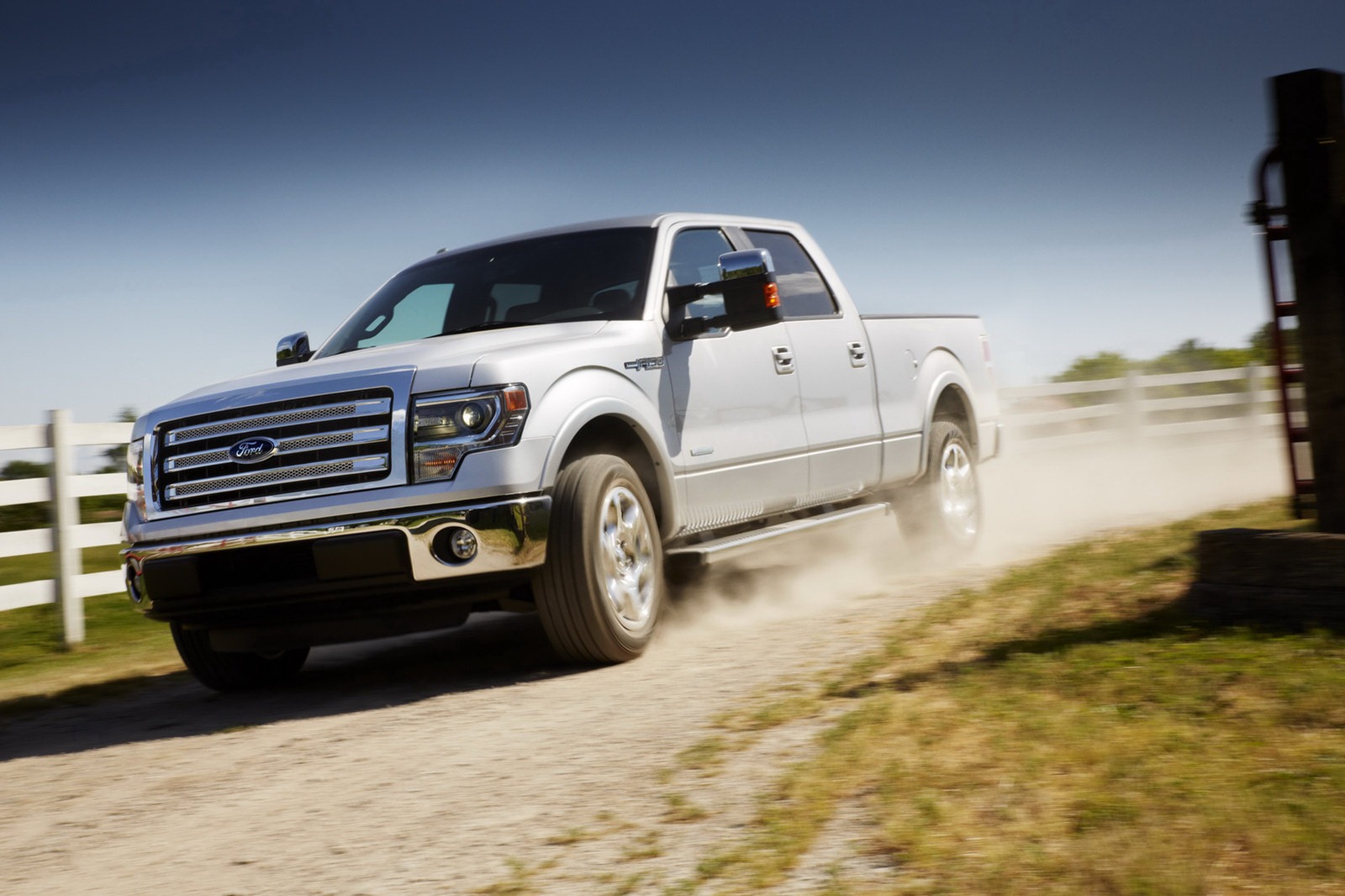 This makes the Ford F-Series to be on top of the “Top 10 Best Selling Models” list. The runner up is the Chevrolet Silverado with 418,312 units followed by the Toyota Camry with 404,886 units.

As expected, the first two best selling models in the States are full-size pickup models, quite expectable considering the appetite of the customers.

An interesting fact is that the top three models for this year are the same of 2011. The fourth place is no longer occupied by Nissan Altima, the Honda Accord coming from the ninth place taking its face.

It will be interesting to see if these three models will be able to maintain their positions in 2013, a year which should bring several new models on the market.