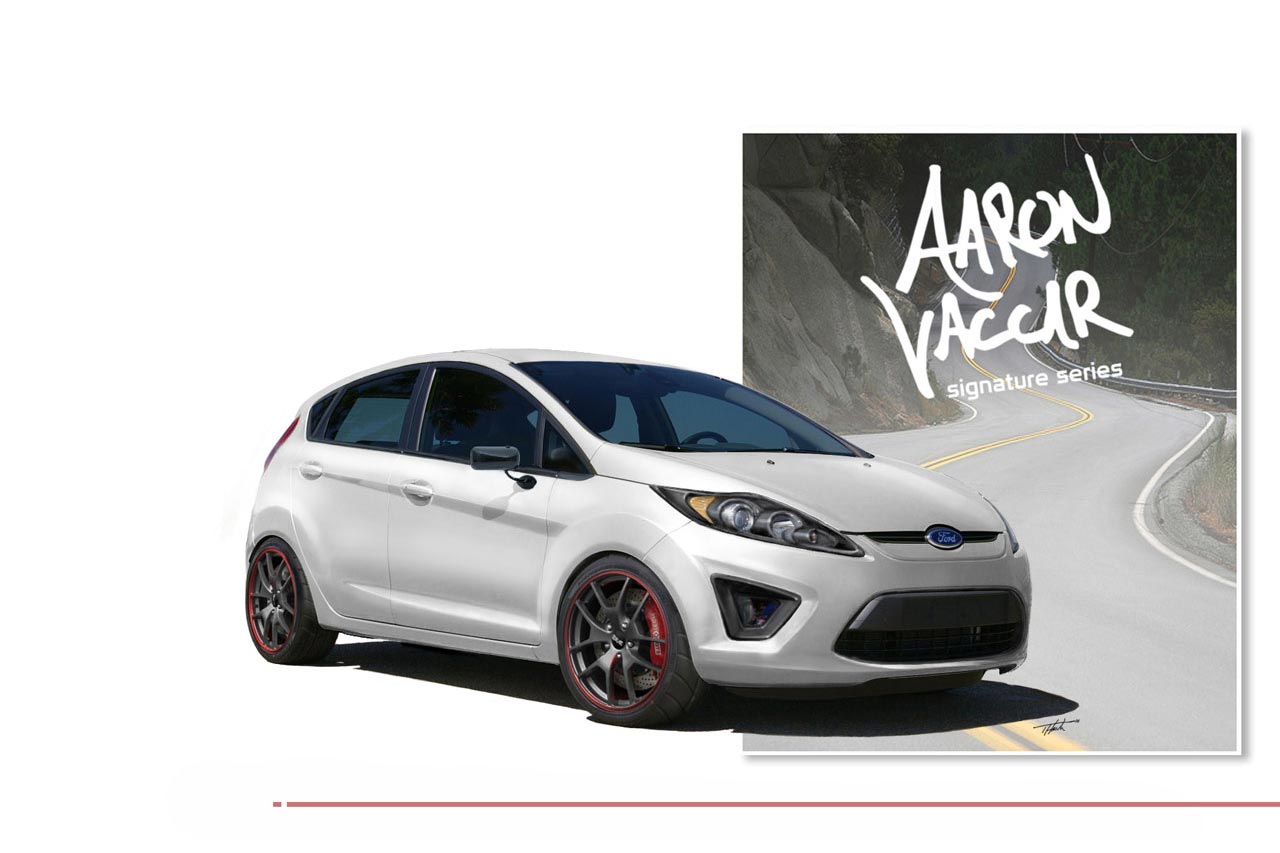 SEMA is no stranger to tuning, in fact, SEMA is the show to go for when it comes to tuning and whatever else aftermarket exits.

SEMA is also the place where the guys are Ford are going to be coming in with an invasion of tricked out Focus and Fiesta models.

The Blue Oval will rock the Las Vegas show with no less than ten models, seven of which being tuned up Focuses and the remaining bunch Fiestas.

While these are Ford approved and sponsored projects, the Fiestas and Focuses will have been prepped by companies such as Roush, Cobb Tuning, dCarbon, ID Agency, Seeda, Capaldi Racingand, Gold Coast Automotive and a few others.

As you’d imagine, most of these Ford models are actually unaltered in terms of body kits and such with a primary focus being on wheels, bonnets, spoilers and paint jobs.

Nothing to complain really, given the location and the event at hand but the one I really like is the one just above, the one that seems to have a similar paint scheme to the Bugatti Veyron Super Sport.