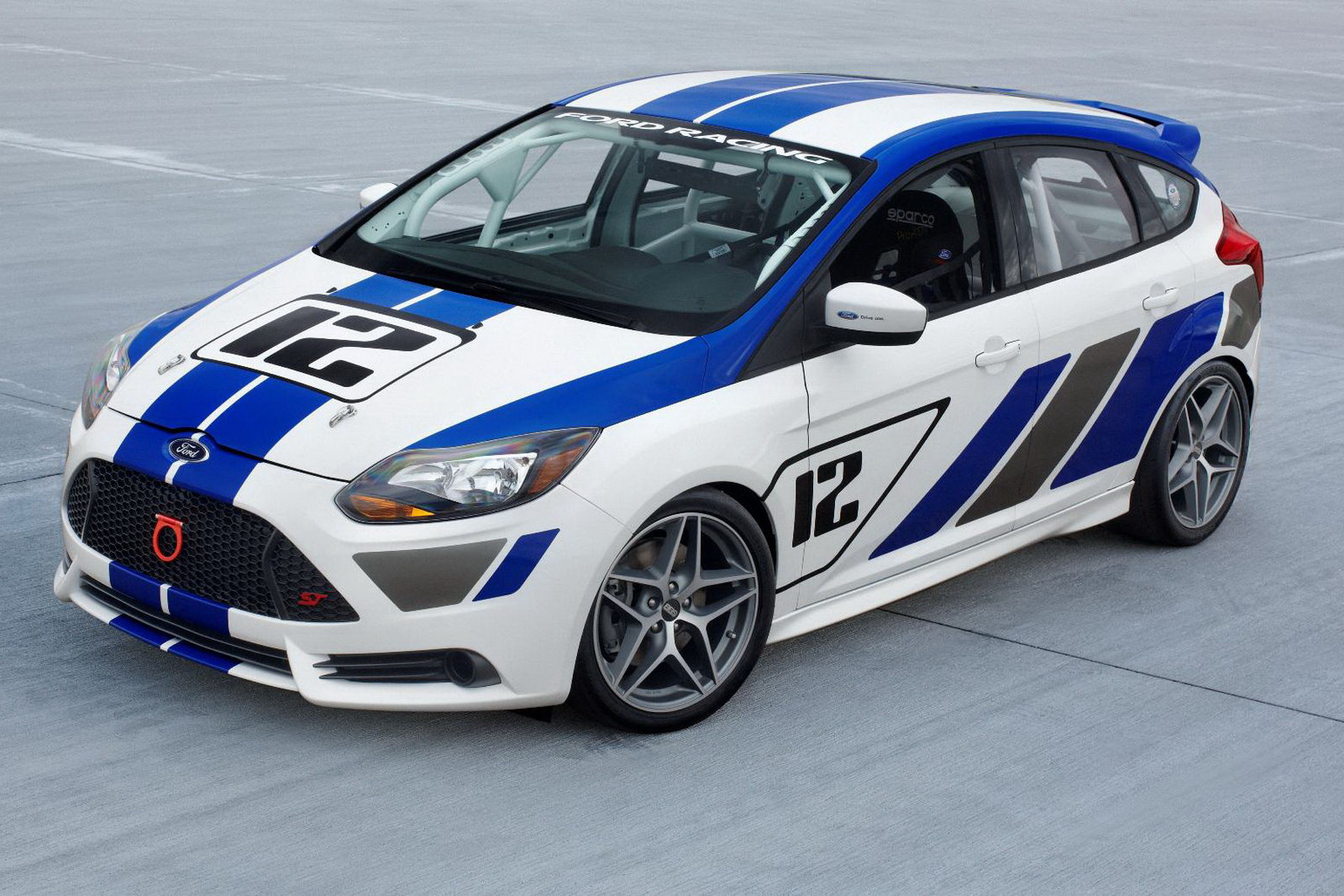 The 2011 Frankfurt Motor Show was the place of unveiling of a special version of the Ford Focus ST, the racing one they call the ST-R.

A very impressive part of the whole Ford Focus ST-R is related to the same sort of Blue Oval heritage as the brand new EcoBoost racing car.

You see, Ford didn’t make the Focus ST-R to have something to brag about in Frankfurt. Instead, the American company plans to put it to some serious work.

To begin with, Ford’s Focus ST-R will start racing in the toughest competition out there, the amateur track day race weekend.

According to the introduction at the German show, Ford will be selling all the parts your Focus ST needs so that it can be turned into a weekend racer.

The new package doesn’t include any upgrades to the 2.0 liter turbocharged EcoBoost engine but it does cover just about every other aspect of the car.

On top of all this you can get those flashy looking racing stripes placed on the Ford Focus ST courtesy of the magic of vinyl.