Ford Kuga production isn’t going to be moved to Kentucky 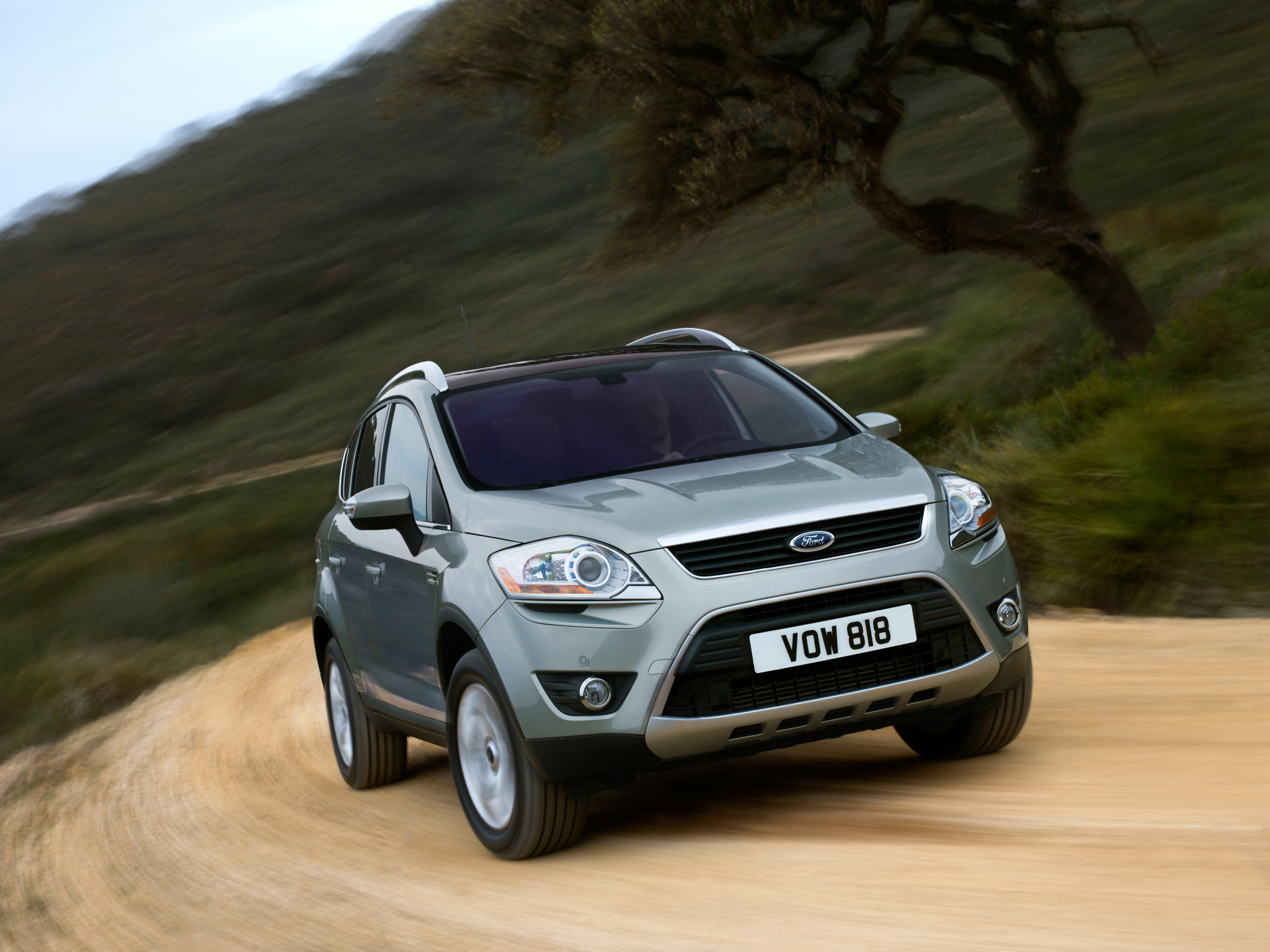 Ford Motor Company had announced last year a plan in which a point focused on moving production of the European Kuga model from Saarlouis, Germany to Louisville, Kentucky.

Some news on that plan have just announced and it would seem it has been scrapped.

This move had been planned in order to take advantage of lower labor rates and a lower exchange rate for the dollar, but the falling value of the Euro has made that plan null and void and it demonstrates once more the immense difficulties faced by major manufacturers when it comes to cost reduction.

A year ago, workers in Germany were getting $62 dollars per hour, compared to the 50 they got in the states. Now, that the declining value of the Euro has kicked in it would seem that these costs have evened out and it would no longer be necessary.

Mark Truby, a Ford spokesman, stated in an interview that even though the company is on track to begin production next year of a new vehicle from their global C-car platform at the Louisville assembly plant Ford will not be releasing any information on that product’s details.