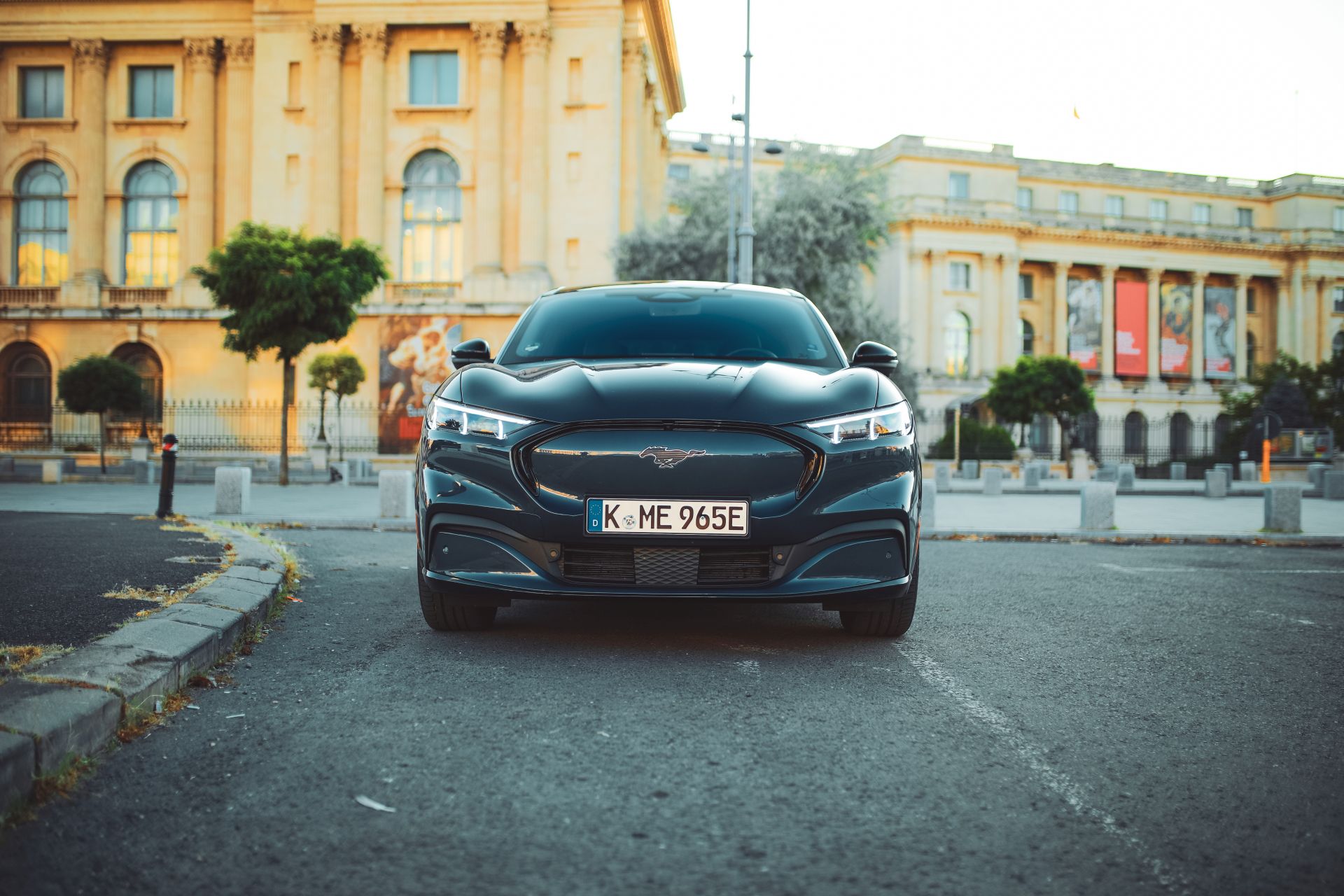 Like it or not, the world around us is changing. Sometimes these changes seem so dramatic and bring such a new approach that we tend to react with strong resistance to them. However, nothing is eternal, and as things evolve at this time, we, our entire species, may sooner or later disappear. Kind of harsh, isn’t it?

That shouldn’t be considered an excuse for all the marketing ploys that certain companies do. If you take a look at campaigns to promote certain products today, you may often notice words like “sustainability”, “green” and “recycled”. Yes, it’s fashionable to want to save the planet. But is it worth sacrificing old symbols on the altar of this new trend? 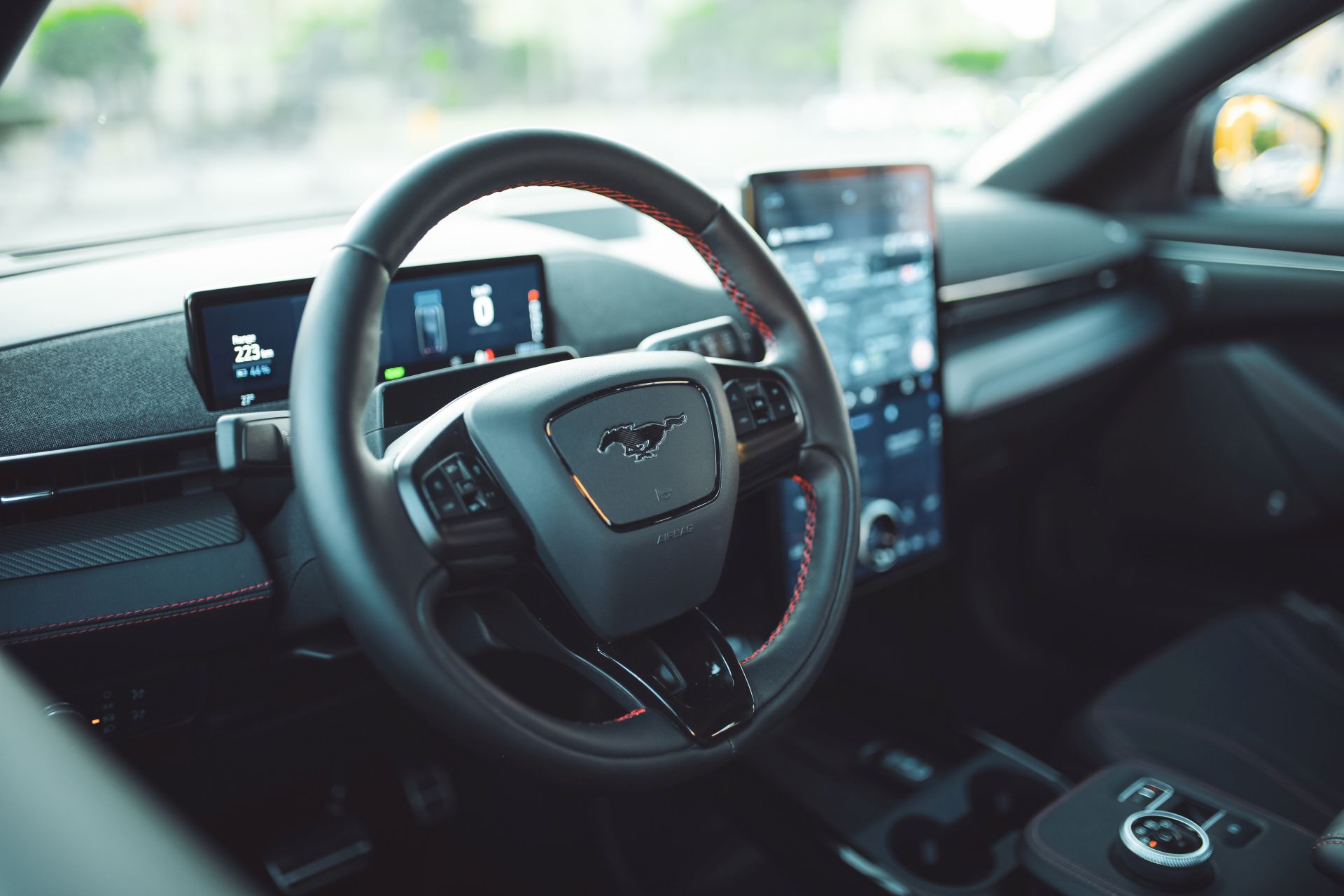 Many people said they were upset when Ford decided to use the name Mustang to bring their first real electric car into the world. Yes, there was another effort in 2011, with an electric Focus, but the Mustang Mach-E comes with a completely different proposal.

And, no matter how upset some may be, the Mustang brand (because this is a stand-alone brand right now) is strong enough to ensure that the new electric SUV gets the attention it deserves. The question is: was it worth the sacrifice?