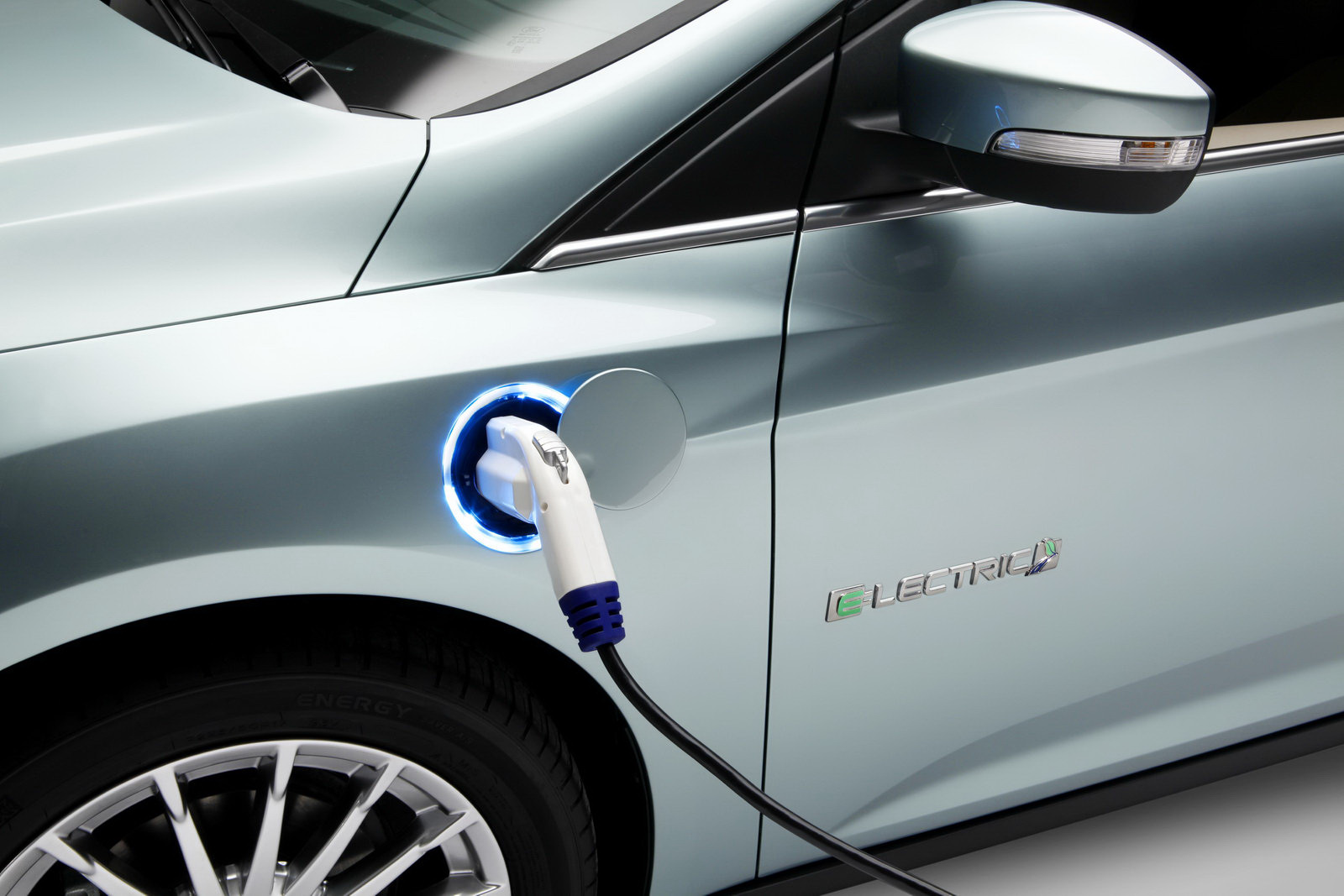 It seems that the Americans from Ford hurried up to start production of the plug-in version of Ford Focus. The first zero-emission passenger car of the American manufacturer aims to defeat successful electric vehicles currently in the market such as the Nissan Leaf.

The production started at the Michigan Assembly Plant in the U.S. while Ford says that it is the first five-passenger EV to return a fuel economy of 2,3 liters/100 km.

“The Focus Electric is a shining example of the leading fuel economy Ford is offering for each new vehicle”, commented Derrick Kuzak, Ford’s vice president. The charging time needed for the new Focus EV is also a strong point of the model as Ford says that in just three hours you will get a complete recharged battery from a 240V charging station.

The model offers a driving range of 50 kilometers per charging hour, about 150 kilometers with a fully charged battery.

For the beginning, Ford will offer only few models in California and New York but the model will be available globally starting the next year.