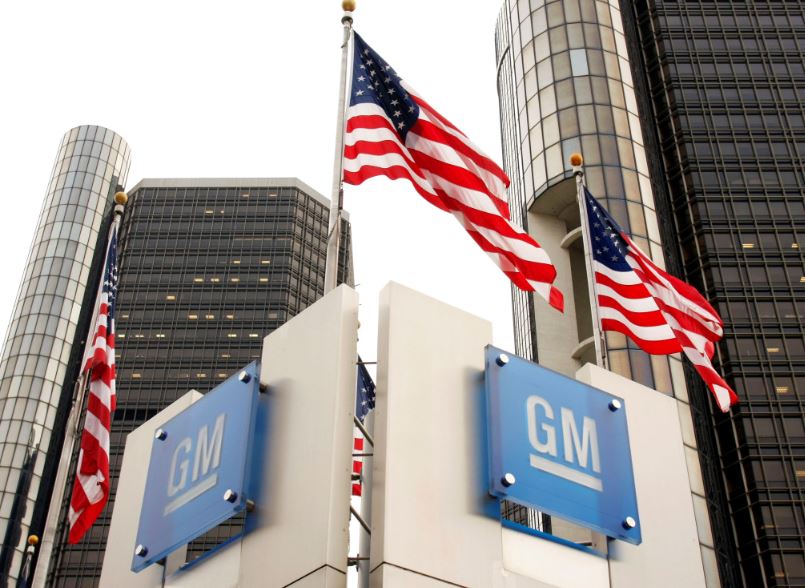 The GM carmaker has been filling the first page of every auto magazine out there, with the recent debacle over the defective ignition switch recall and other public scandals.

Thus, the GM is trying to catch up the lost time and give its customers what they deserve, by promising some huge investments in Brazil, in order also to deal with all the problems its models are having.

Thus, the GM automaker is planning to invest 2.8 million dollars in Brazil, an investment plan to be carried out within the next five years.

The chief executive officer at GM, Mary Barra, stated that the company is facing new challenges, for which massive efforts must be done to see the prospected plan in Brazil.

The GM is thinking bold these days, even if the Brazil auto market is in decline, with output production of just 15% since the beginning of the year.

But the same Barra announced in Brazil during a visit there, also seeing president Dilma Rousseff, that the carmaker is planning to use the country at its full, in order to develop new technologies and performance products.