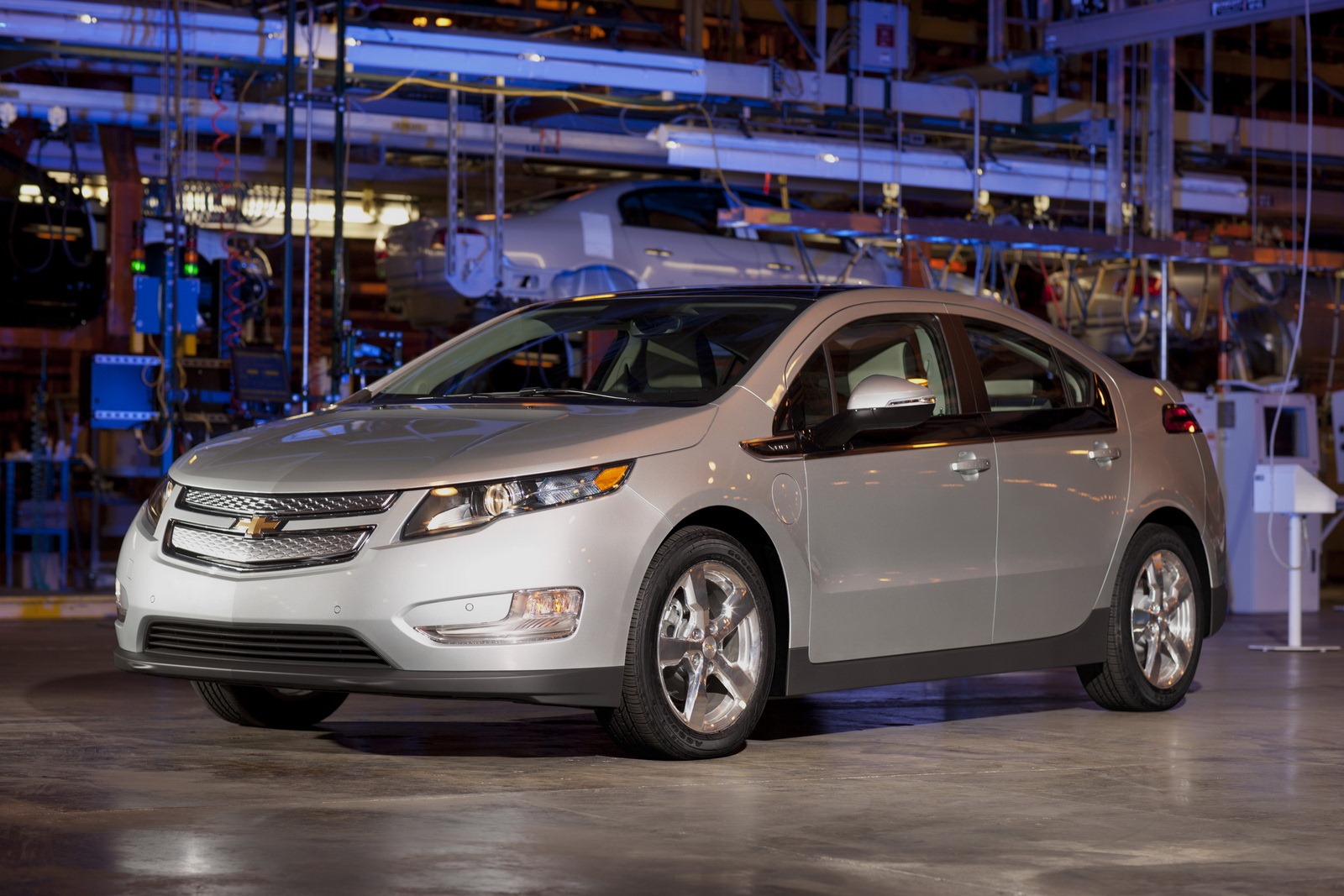 The media, the buyers, the reviewers and the influencers are still watching the way the electric car is developing. The Chevrolet Volt is seriously under pressure.

Whereas just about all EVs are stepping up their game with various facelift upgrades, battery tweaks and similar stuff GM are touching on a new aspect.

The American giant decided to make a new app that’s aimed at helping the Chevrolet Volt owners keep track of their charging costs.

This new application is currently undergoing tests and when it hits the market it will be part of the OnStar service.

Currently, the app is called EcoHub and it seems to be pretty well sorted. The focus of development has actually shifted towards the secondary features.

Not only will the Chevrolet Volt’s new app be able to tell you how much it costs to charge up your plugin hybrid but it can also keep track of the rest of the power usage in your home.

The point in this app is to make the Chevy Volt more attractive by making sure the owners actually realize how much money they’re saving with one of these cars.

One massive problem with the new app is that the launch will be pretty limited. It will only be available through the Pecan Street demonstration project, a smart grid community in Austin, Texas.

A single city targeted at helping owners of what’s a pretty slow selling model anyway. That probably isn’t going to be off to a great start but it’s still something interesting to watch.