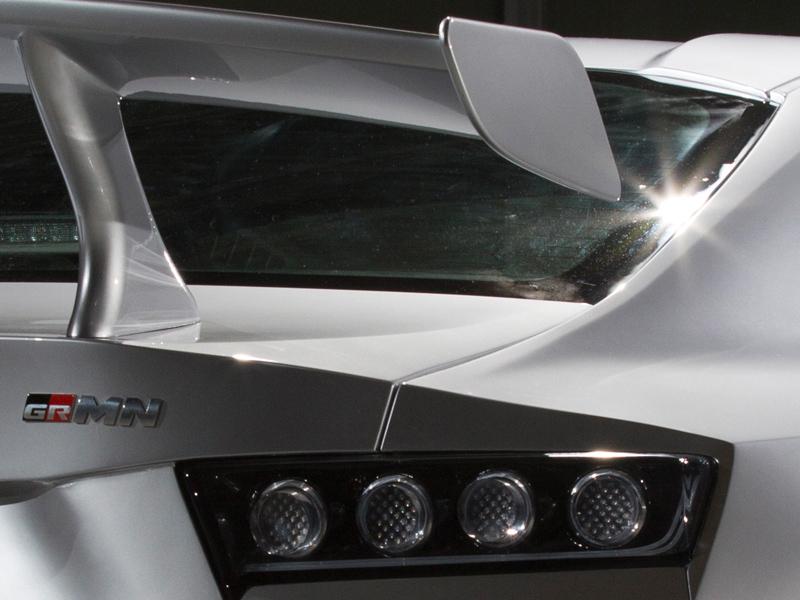 The tuning specialists at Gazoo Racing released few teasers for the upcoming GRMN Sports FR Concept Platinum, a model based on the production variant of Toyota 86.

Scheduled for a debut next month at Tokyo, the new concept is powered by a 2.0-liter four-cylinder powerplant producing 330hp and 431Nm of torque.

Inside, the prototype comes with revised gauges and instrument panel, a roll cage, new harnesses and sport seats.

Other features of the new GRMN Sports FR Concept Platinum include a dual-pipe exhaust system, new sports suspension able to provide a better ride but also a new set of brakes. Full information and photos will be released by Gazoo Racing in January at Tokyo.