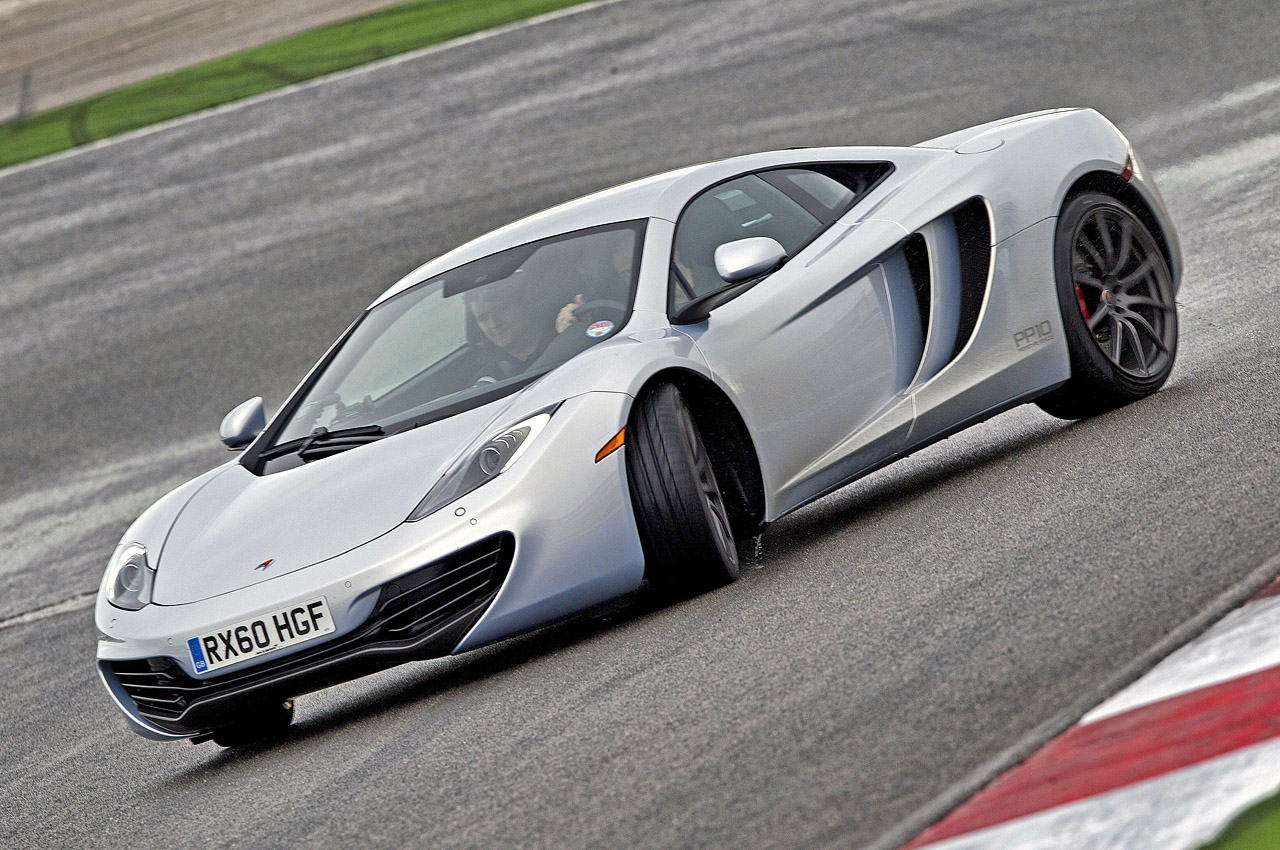 Infamous American tuner Hennessey is very well known for their ambitious creations, most famous of which would be the Venom GT.

Hennessey’s level of ambition and strive for improvement are obvious the minutes he sets sights on a car. The car they’re looking at this time however may provide a problem.

It seems that the next big showcase in the Hennessey stand will be a substantially modified McLaren MP4-12C, one of the most over-engineered supercars out there.

The Americans have even made a couple of snapshots available and it features all the aero modifications that would inherently follow suit.

That’s very nice and the new stance and extra aggressive lines make the Hennessey tuned McLaren MP4-12C look the way some of us thing it should from the beginning, but it’s not really the point.

The point of any vehicle tuned by this Texan company is the power. With this one they’ve decided to swap out the specs to a tasty 800 horsepower.

It should mean a lot of interesting performance figures change but does raise a few questions. Chief among these would be handling all that power.

With no braking or suspension upgrades, the Hennessey McLaren MP4-12C HPE800 sounds pretty half arsed. Hennessey stated they couldn’t improve on those aspects.

Hennesseey’s ambition may seriously backfire here. McLaren’s setup is brilliant, but overloading the system could be a problem.

We’ll await more details as the actual car is completed and tested but I wouldn’t encourage getting your hopes up too high on the finished product.