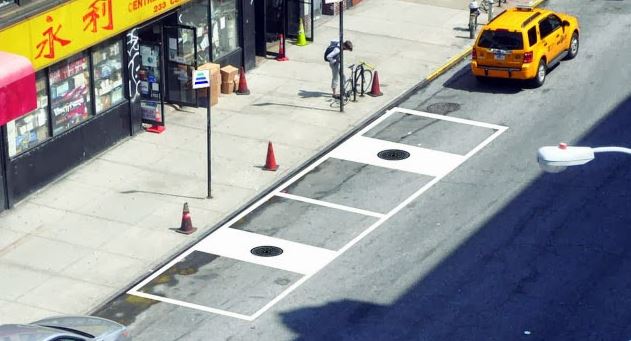 Wireless car charging is no longer just a dream for the future, companies already working on ways to integrate them into the infrastructure.

HEVO (Hybrid & Electric Vehicle Optimization) is currently developing such solutions and it seems they are aiming for manholes.

Just to clear things up: we are not taking about the traditional manholes, but rather a wireless system that integrates directly into the road in a similar way to said manholes. As the developing company says, this is an elegant way of overcoming some issues encountered in plug-in charging stations.

“Drivers forget to plug in all the time. Drivers will also back into kiosks damaging the units. There’s vandalism and theft of the units themselves. And sometimes there’s faulty connectors, and these can damage vehicles, with average repair costs of $14,000.”

Right now, HEVO is focusing on commercial vehicles and public transportation, with estimated saying that in the next decade the electric vehicle market will boom.