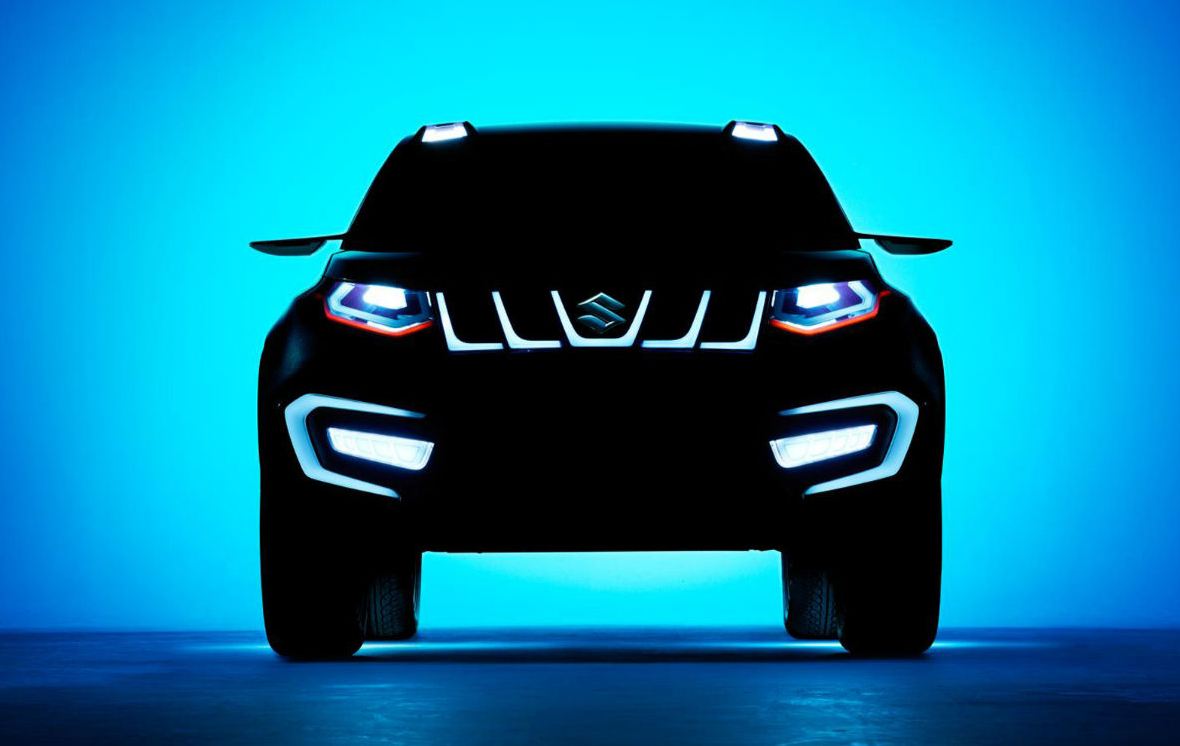 Those of you familiarized with the background of the worldwide popular Frankfurt Motor Show know that this year’s edition should be a historical one, celebrating the 65th year in the history of this auto event.

Many big names of the auto industry already announced their intention of showing off with some cool and expensive models in September, only that recent news drew attention towards Suzuki iV-4, another interesting apparition of Frankfurt Motor Show.

Set to be a new rival for Nissan Juke, the new Suzuki iV-4 should make a major point of reference in terms of design tendencies. As expected, the car maker is trying to keep a secret out of it.

So far, we only have two teasing images that should give us some slight hints on the way that Suzuki iV-4 concept should look like.

The already known iV-4 concept might borrow some traits to the new unit, including the 5-elements grille. Also important, the new Suzuki iV-4 will share traits with Grand Vitara respectively Jimny and… that would be pretty much all, for now.

With no technical details regarding Suzuki iV-4, we have no other option but to wait for the official presentation, scheduled for 10th of September.