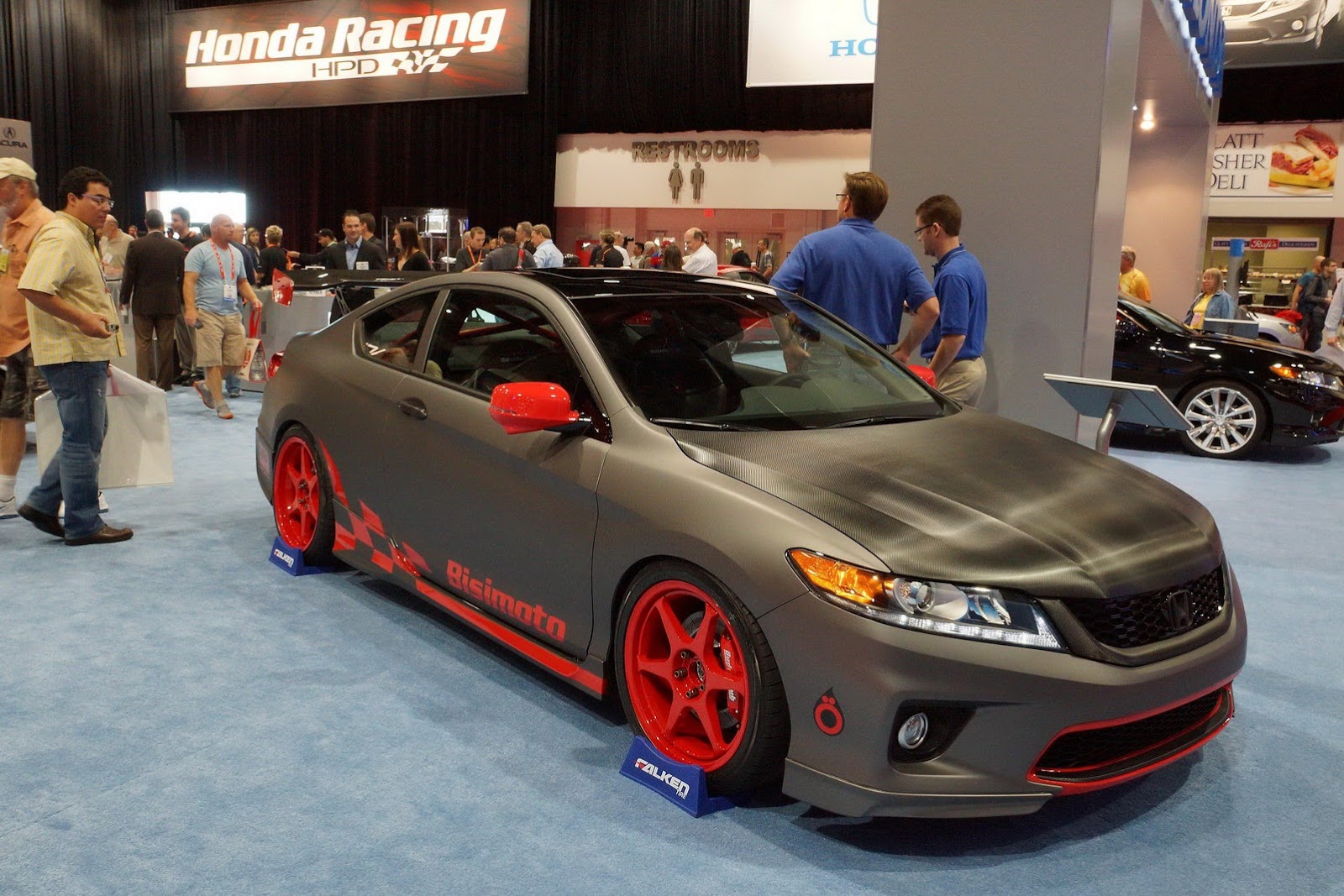 The Japanese people from Honda introduced a new concept model at this year’s edition of the SEMA Auto Show in Las Vegas.

Called Grand Touring, the new prototype is based on the 2013 Accord Coupe and is built in partnership with Bisimoto Engineering.

“Tuners were asked to push the limits of performance and style with their builds, and the vehicles on display demonstrate the personalized potential of the Accord Coupe and Sedan,” says the company.

Under the hood we find a revised version of the 3.5-liter V6 engine capable to deliver a total output of 401 horsepower.

The additional power is obtained mainly thanks to a new supercharger but other tweaks such as a revised ECU and exhaust help in this regard.